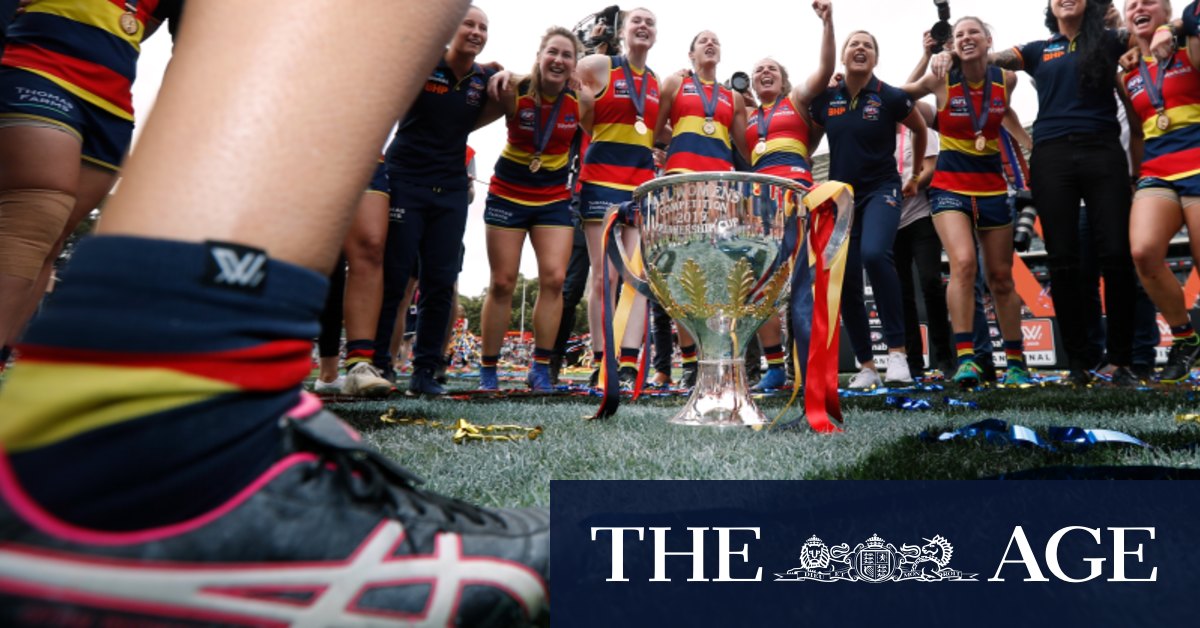 O’Dea is one of several Dees set to depart the club as list manager Todd Patterson looks to regenerate Melbourne’s squad. Aliesha Newman is almost certainly bound for Collingwood in a move related to Sarah Dargan’s imminent shift from Collingwood to Richmond and Harriet Cordner’s move from the Dees to the Tigers.

Complicating the situation for players looking to move interstate is the fact that there are different draft pools in the semi-professional women’s competition, meaning a given selection for one club is not worth the same to a club in another state. Women’s football sources have indicated that the AFL is determined to ensure all deals remain commercial.

This could potentially affect the Western Bulldogs’ Aisling McCarthy, who is widely expected to join West Coast, and fellow Bulldog Hannah Munyard, who sources have suggested is likely to head back to her native South Australia and join the Crows.

The supremely fit Sedunary, 29, joined the Saints last year ahead of their first AFLW season having fallen out of favour at Adelaide, where she was a member of the 2017 premiership team. But well-placed sources have indicated Sedunary is eyeing a possible move back to her native Adelaide, where the Crows are the only AFLW option.

Previous Running hot: Tigers weigh up tag tactics
Next ‘He was spooked’: Radio silence from Suaalii after media glare