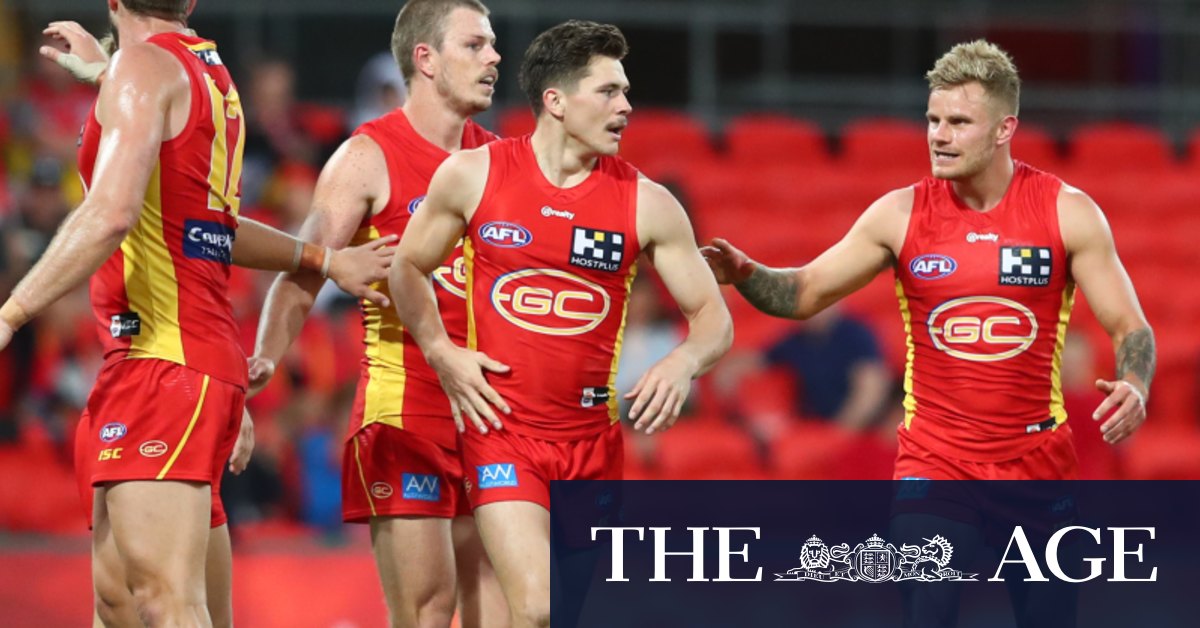 The Suns are in the first year of their contract to play a home match in Darwin, with the AFL announcing last week that Gold Coast would play a match at TIO in round 13 as part of Sir Doug Nicholls Indigenous round. Their opponent in that game has not yet been specified by the league, however there are only five teams Gold Coast will not have played this season by round 13.

Of those, Brisbane is considered by well-positioned sources as highly unlikely given the AFL would not want to deny Queensland a chance to host the Q-Clash between Brisbane and Gold Coast when fans can still attend matches in the state and both teams are having relatively strong seasons.

The other four teams Gold Coast will not yet have played by that point of the season are Collingwood, Carlton, Hawthorn and North Melbourne. NT officials are keen to have the Magpies venture to Darwin, particularly given Collingwood coach Nathan Buckley used to live in the NT, and the Suns have indicated they expect one of the bigger Victorian clubs to be the away team for the match.

The NT government last week announced that Brisbane was a declared COVID-19 hotspot, casting some doubt as to whether Essendon, Richmond and Gold Coast would be allowed into the territory for round 13 given all play round 12 matches at the Gabba.

But industry sources said on Monday that they remain confident measures will be put in place allowing the Darwin matches to proceed.