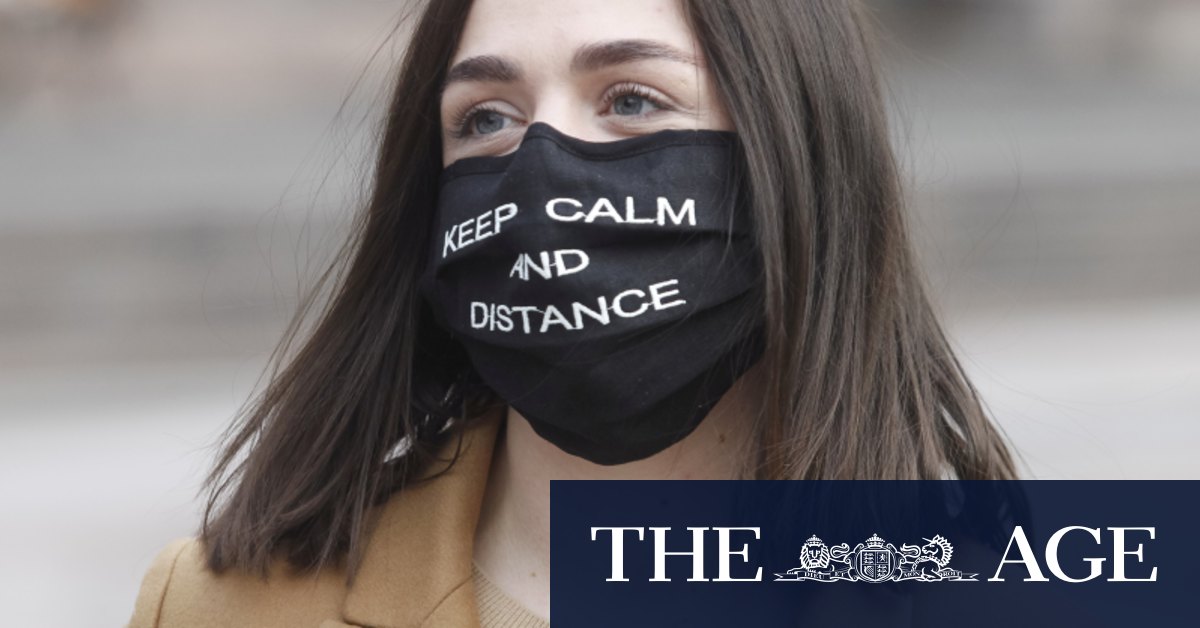 Estimates of community cases will be grossly underestimated as we didn’t actually test for community transmission, and you couldn’t be tested even if you had symptoms and wanted to be. Soon after the first wave began in mid-March, testing guidelines tightened, and the only people tested were overseas travellers, close contacts of confirmed cases, and people hospitalised with pneumonia (not otherwise explained).

While we don’t have a detailed breakdown, most COVID-19 deaths from that time were probably linked to international travel as they were the people most closely monitored. However, some deaths may have been from community-acquired COVID-19 infections. Given our death rate sits just over 1 per cent, for every COVID death there would have been another 99 untested and uncounted cases in the community. Hospitalisation occurs in 5 per cent of our cases on average. Therefore, for every five hospitalised case that survived, there were, on average, another 95 in the community.

Analysis of our deaths data is finding convincing evidence that not all COVID-19 deaths were counted: some deaths were attributed to pneumonia or other cases in the absence of a test for the virus. There would also be 99 undetected cases in the community for every uncounted death. We will never know the number of cases that would have been detected in the first wave if we had the current testing programs in place then, but we can be quite sure it would be closer to the numbers we are seeing today than the ones in the record book up to June.

Another way to look back on the actual degree of hidden transmission is to look at how many people have antibodies of the virus. We do not yet have the formal results for serology testing in Australia to determine the prevalence of people who have been infected, but early word is that this might be around 1 per cent, or slightly higher. If that holds for the Melbourne metropolitan region, then we are talking about 50,000 cases; this was before this second wave started.

So we have been here before, and we can shut down transmission whether we can see the virus or not. Yet, we have not been able to get sufficiently on top of the community transmission to bring the reproductive rate down well below one so that we stop seeding new large workplace clusters.

What is different about this time? Are we all just tired and over it and can’t be bothered? Or has all this talk about stage 3 “not working” actually undermined our confidence in the restrictions and lessened our resolve to abide by the rules?

There is an air of “I told you so” today from Stage 4 champions – and what disappoints me is the possibility that this has become a self-fulfilling prophecy: saying something will fail, over and over, may indeed make it so. Not only has stage 3 been slow in reducing case numbers once the curve was flattened, but we now have to endure Stage 4 restrictions where compliance is more firmly engineered into the restrictions to achieve what we otherwise might have under Stage 3 (and arguably did the first time around).

We will be influenced by strong voices with strong opinions out there, but we really should be guided by the best evidence for what works – and the one advantage of a second wave is that we know exactly what we are capable of, and what we have already achieved. Nonetheless, Stage 4 is now upon us. It will take a couple of weeks to see the change from the new restrictions, but the masks will already be making an added difference now, and we should start to see benefits of that this week. Then, with the extra tightening to prevent chains of local transmission, and knowing we have done this before and can do it again, we will go harder and faster and smash this thing.