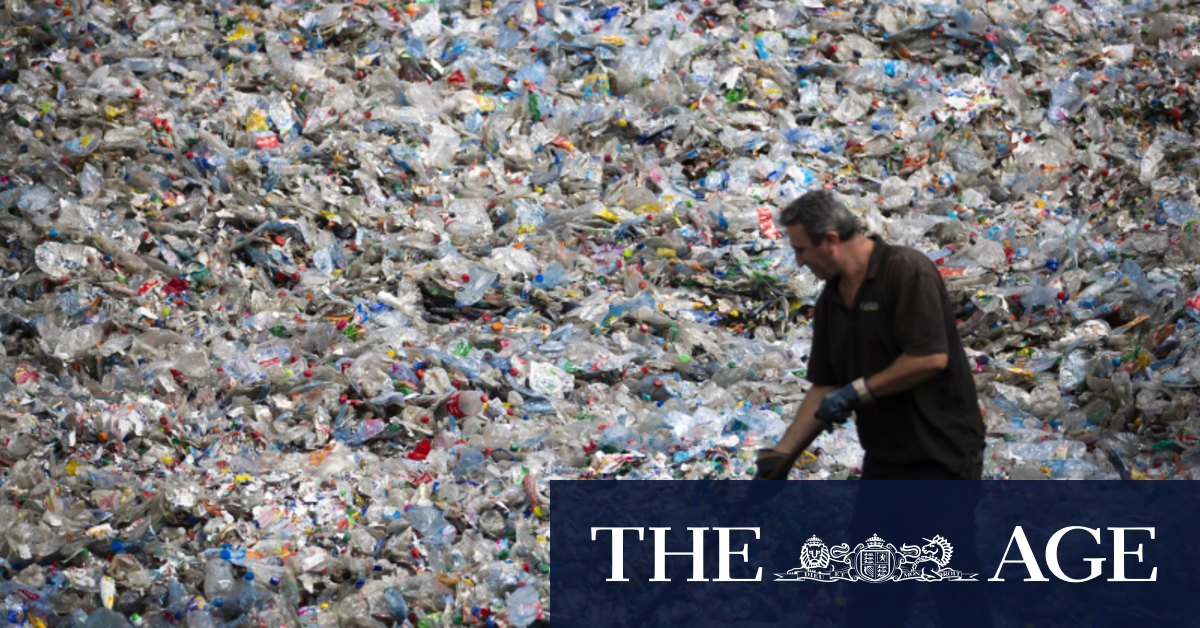 Australia’s waste industry was plunged into crisis almost three years ago when China announced it would prohibit the import of recyclable plastic and paper with contamination levels above 0.5 per cent. In response to the Chinese crackdown Australian will ban the export of PET plastic from July 2022.

Asahi Beverages Group chief executive Robert Iervasi said consumers increasingly wanted to know where the plastic used to make drink bottles was sourced and what would happen to it once the drink had been finished.

From the collection of the waste to using the bottles, all the way to the supermarkets…the entire value chain is all covered.

“We’ve certainly seen a big shift over the past few years, where consumers are bringing concepts of sustainability as part of their decision making as to what products they want to consume,” he said.

“So for us to be able to participate and add to the Australian economy, with more recycled PET, being able to use that in our manufacturing footprint, really allows us to deliver on a consumer need.”

Both Asahi, which has a non-alcoholic drinks plant on a property next door to where the recycling plant will be built, and the $720 million ASX-listed packaging giant Pact, will buy recycled plastic from the new plant to be turned into packaging.

Pact chief executive Sanjay Dayal said the plant would be the biggest of its type in the country and would transform the industry.

“The real special part of this facility is not only the size but the fact it’s end to end. From the collection of the waste to using the bottles, all the way to the supermarkets…the entire value chain is all covered,” he said.

Cleanaway, the $4.5 billion ASX-listed waste management player, will provide the plastic to be recycled via its collection and sorting network.

Cleanaway CEO Vik Bansal said the facility was strategically located on the border of Australia’s two most populous states.

“I’m hopeful that in a couple of years’ time the three of us, Sanjay, me and Robert are sitting down and talking about doubling its capacity,” Mr Bansal said of the new plant.

The $45 million project will receive almost $5 million in support from the Environmental Trust under the NSW state government’s ‘Waste Less, Recycle More’ initiative.

“There’s an industry here that needs to be rebuilt,” she said. “So I put quite …