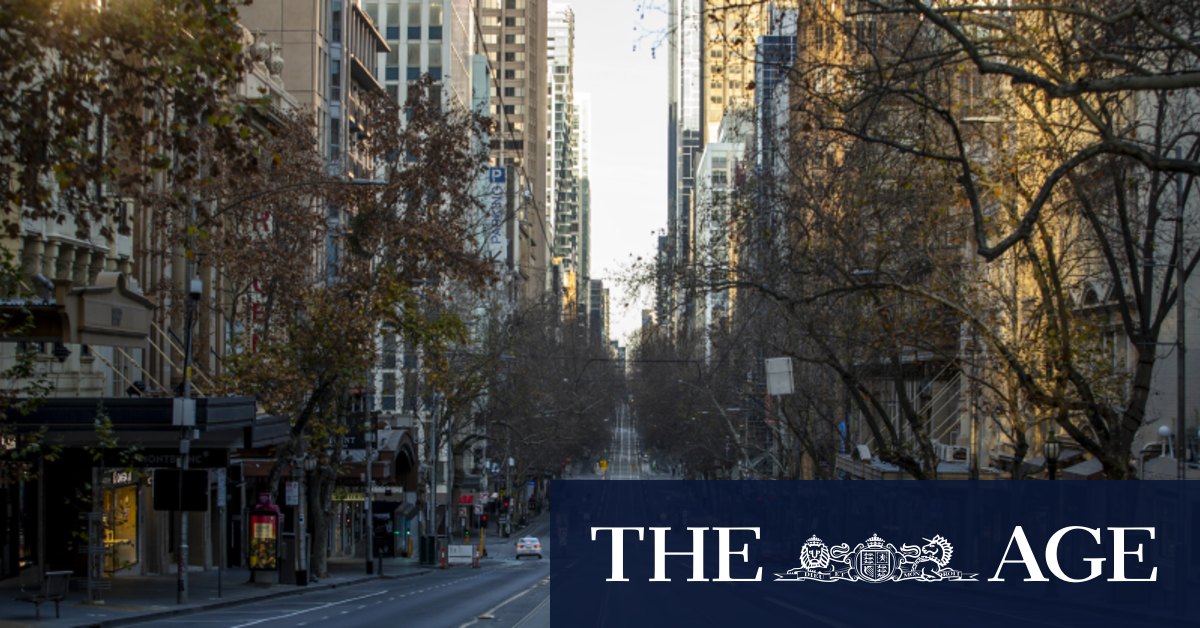 “You see in Europe the whole idea of letting it run has not proven to be a successful strategy,” he said.

But Mr Bell acknowledged the tighter lockdown would see business closures and the ripple effect of that would be felt across the finance world.

“The reality is with this shutdown we’re going through now, that’s going to be a nail in the coffin for a lot of businesses and will have a pretty big impact on the banking sector,” he said. “That’s still got a way to play out.”

Wilsons’ chief investment officer David Cassidy said the Victorian outbreaks had stalled national progress towards eradication and needed to be brought under control.

“It’s all a matter of short-term pain for long-term gain,” he said, before warning of a challenging earnings season through August.

“It’s going to be the weakest reporting season for 10 years since we came out of the GFC, [with] close to 20 per cent earnings fall,” Mr Cassidy said. “Albeit it’s going to be quite mixed because there have been COVID winners and COVID losers, but on a net basis it’s going to be very weak.”

Meanwhile, Crestone’s chief investment officer Scott Haslem said he too was supportive of the lockdowns “from a personal standpoint”.

“I’m living in Victoria and have family here and am seeing the situation worsening, so yes I support the measures,” he said. However, he added the state’s economic recovery would be slower than elsewhere in the country.

“You can see in consumer sentiment numbers, retail numbers, it’s having a fairly immediate impact. Wherever we end up, it’s fair to say Victoria is going to be worse off than the other states provided we remain in lockdown and others don’t.”

But Mr Kessler added he supported the Victorian government’s policy and the “armchair criticism” coming from some segments of the business world was not useful.

“For me to get on a soap box and say they’re too harsh or too lenient, we’re not certainly going to do it.”