admin August 3, 2020 Victoria News Comments Off on We should have gone to stage four a week ago 88 Views 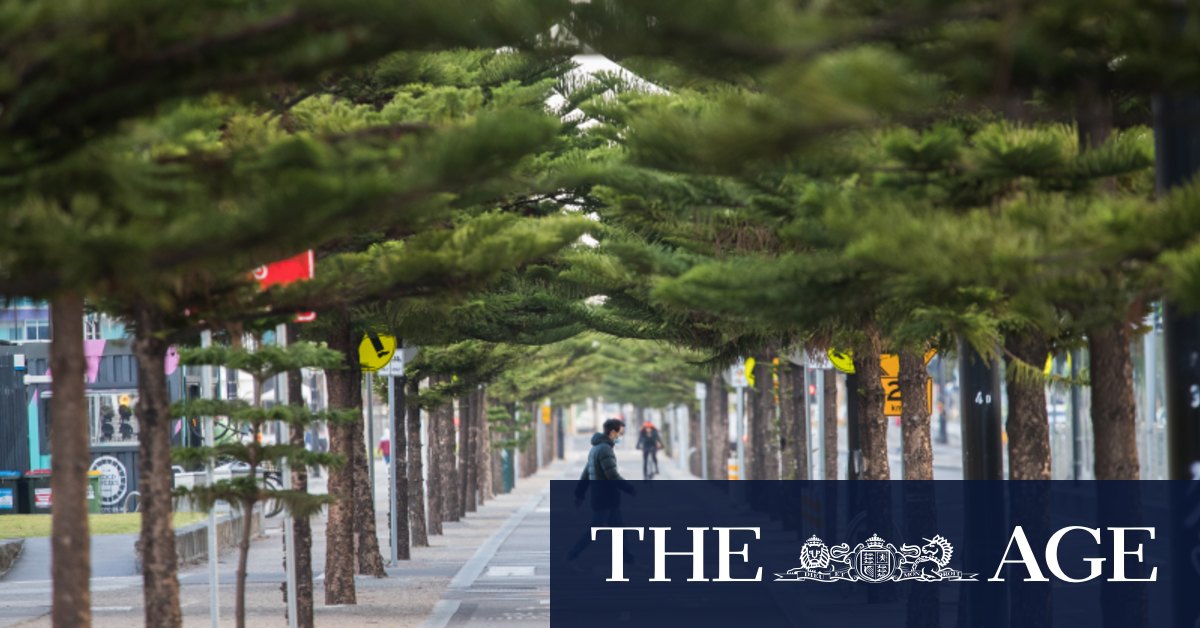 Why were they listened to and their views placed above the health experts’? Was the Police Association reluctant for its members to be pressed into doing security work so we got under-trained and under-supervised casual guards instead?

The inquiry by retired judge Jennifer Coate ought be the forum to find answers to those and other questions, although it is so far only being asked to look at hotel quarantine. Dan Andrews must expand her terms of reference or turn her limited inquiry into a full royal commission. Now is the time to do so, to reassure Victorian voters that the government is not covering up errors.

Some people are angry. Some people are sad. Most are anxious. Those who have been doing all the right things feel frustration. Those who dismiss the entire pandemic as a hoax or a plot to take away their freedoms have had their paranoia fed steroids with stage four.

Scar tissue is slowly growing on the Premier. How he has managed to maintain his equilibrium is anyone’s guess. I cannot imagine anyone else doing a better job, neither from his front bench nor the opposition. The strain must be immense, as it is also on his inner circle and their advisers.

Despite a begrudging acknowledgment of the difficulty of the task, there is little sympathy in the politically disengaged broader community — after all, this is what we expect from leaders during any crisis, bushfire or otherwise. But this emergency has endured well beyond what anyone was expecting. No one factored in a six-month duration.

There has been considerable debate within the Liberal Party about how combative they ought be.

Michael O’Brien, leader of the opposition, has maintained a critical but constructive stance and gets credit for it. Ambitious agitator Tim Smith has resorted to talking to Sydney radio shock-jocks, somehow imagining that this is enhancing his progression in the Victorian political stakes. To call for the state government to cede powers to the Commonwealth has marked him as something other than a sensible voice and not a serious contributor.

The plea that we should accept six weeks of stage four instead of six months of Stage 3 is a well-calibrated and appropriate explanation to provide. The deadline is designed to try to rescue events such as the AFL grand final and the spring racing carnival, although the AFL Commission may have other ideas than a socially distanced half-crowd at the MCG.

My view is that the stage four trigger ought to have been pulled a week ago, as soon as numbers spiked. That they have now plateaued instead of exploded further is no solace to those who are losing their jobs and businesses and wondering how they will pay rent or a mortgage once the banks stop support. That indulgence by the banks will eventually wear out the patience of their shareholders as the “knock-on” effect is fully measured and factored in. Expect at least 18 months of insolvencies, bankruptcies and empty shops. The six-weeks forced closure announced on Monday afternoon will be the final nail for many struggling small and family businesses.

Schools will recover, and this year’s VCE coterie will forever wonder how they may have fared but for COVID-19. Universities and especially their overseas student populations will take longer to come out of hibernation, and that will take a substantial toll on a city that has prospered so much financially and culturally from being a “university town”.

It is not all bad news — pokies venues have been shut for months! But for now, as we are still in its grip, all we can do is bunker down, get back to the sourdough and wait. And if you are one of those indulging instead in fairy floss and dagwood dogs, stay away from the hall of mirrors.