Breaking News
Home / AFL / AFL, in a fix, taking it one week at a time

AFL, in a fix, taking it one week at a time 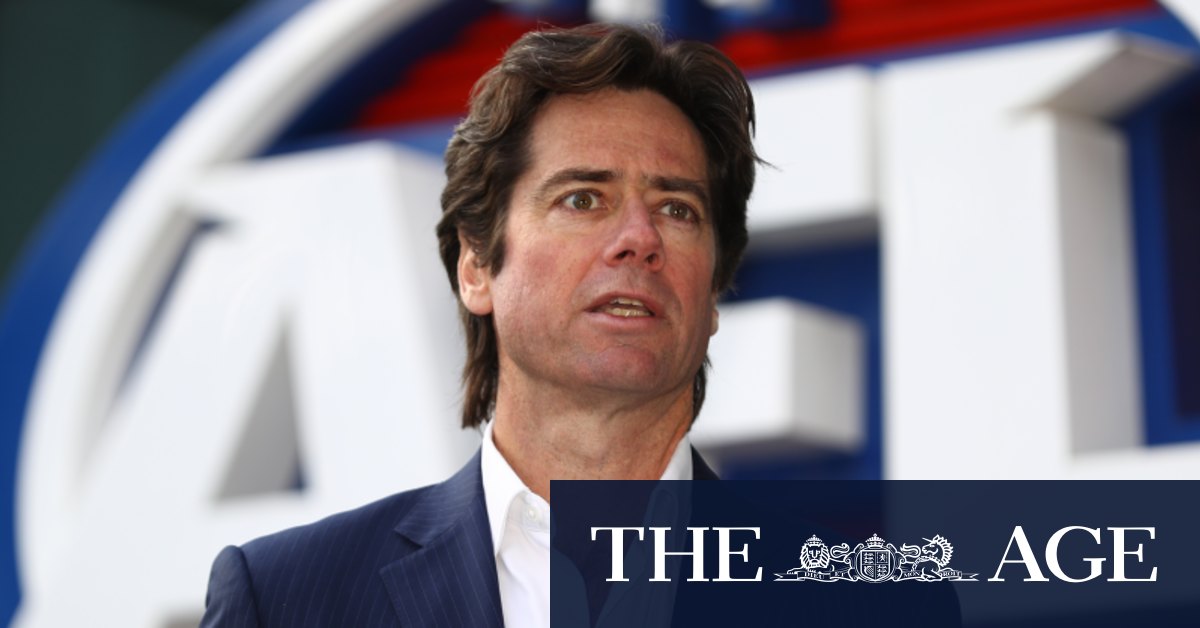 The league also continues to explore contingencies for the high likelihood of Melbourne being unable to host any finals or the grand final.

The AFL is yet to rule out the MCG for the decider, but with Melbourne in stage four lockdown it is doubtful the restrictions would change so rapidly as to allow the traditional venue to host the match.

If the mandatory two-week quarantine period imposed by the WA government remains in place it means either all finals, including the grand final, would be held in Perth, or no finals at all.

The AFL on Tuesday announced it had moved the second of the Tasmanian games – the round 12 North Melbourne v Brisbane Lions clash – from Hobart to the Gold Coast because of changes to border restrictions by the Tasmanian government.

The rolling one-week fixtures will enable the league to respond to changes by state governments on border controls.

The AFL is also trying to fixture games in Cairns as they juggle the complex web of teams that have not played one another and the various state controls while trying to satisfy contractual arrangements such as honouring commitments for games in Hobart and Launceston.

In other changes announced by the AFL on Tuesday, the start time of the round 11 Adelaide v Collingwood game has been brought forward 30 minutes to enable Collingwood to fly out that night and return to Queensland after the match.

And the St Kilda v Geelong game is now a Saints’ home game. That change primarily affects signage rights at the ground.