Brown earns recall but ‘needed’ to be dropped: Shaw

admin August 4, 2020 Sport Comments Off on Brown earns recall but ‘needed’ to be dropped: Shaw 18 Views 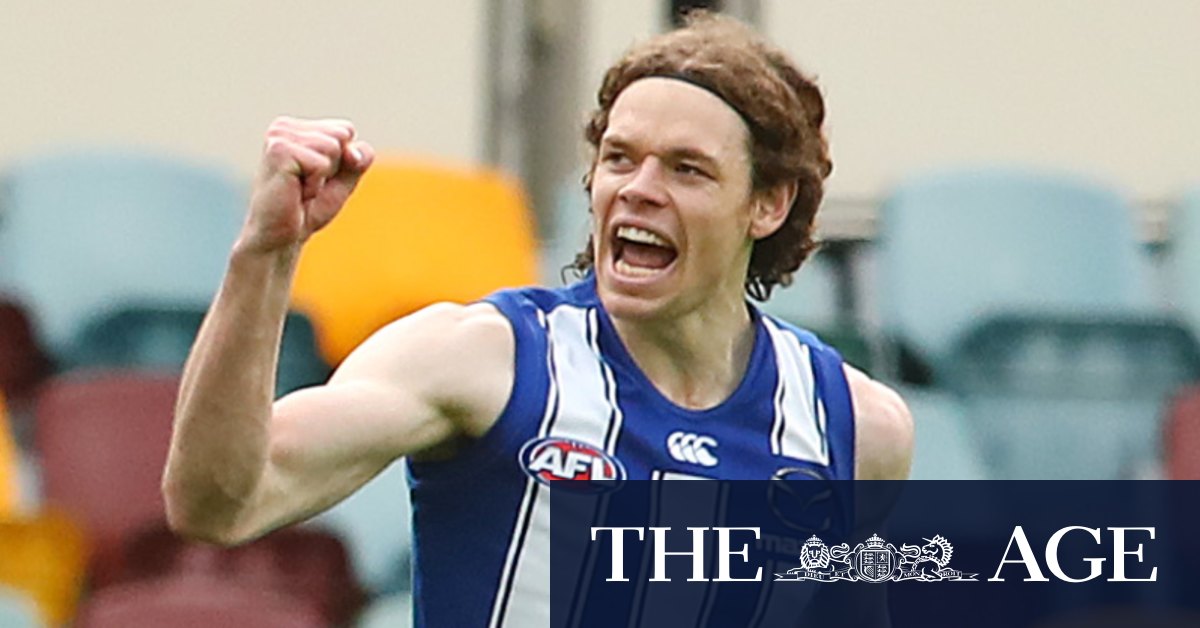 Brown’s dropping came as it emerged he and wife Hester had been dealing with the tragic loss of one of the twins they were due to have in February.

Shaw confirmed Brown’s axing – he had managed 77 consecutive matches – had been for form only.

“As I have said before, I think Ben needed that. We made the call based on form. He has continued to work hard as he normally does and I am really looking forward to seeing what he can do when he gets his opportunity again, whether that’s tomorrow [Wednesday] or on the weekend,” he said before the team was officially announced.

“I know he will be giving us 100 per cent and provide a really good option up forward. He has taken it really well. He is the ultimate professional and he is really invested in what we are doing.”

Brown is out of contract this season and before the coronavirus shutdown prompted an economic scaleback for clubs, he had been eying a new deal worth about $800,000 a season.

If he was to leave, a trade for the 27-year-old would net the Kangaroos a first-round draft pick, which Essendon great Matthew Lloyd said could be a “win-win” for both parties.

Daw’s return – 706 days in the making – was one of the league’s most heartwarming events of recent years.

Shaw said he had pulled up well and looked forward to another strong effort.

“Majak is a freak. He is fine. He started moving again yesterday … he is in really good nick, I am really pleased with the way he has gone,” he said.

“His game on the weekend was a fantastic story for him and his family and the AFL. In terms of his football and his output, we are really pleased with the way he went about it.”

Fellow forward Curtis Taylor will miss the next three weeks because of a knee injury, joining skipper Jack Ziebell, Taylor Garner and Dom Tyson on the sidelines.

Football department boss Brady Rawlings said the Kangaroos remained “very optimistic” they would get to play home matches in Hobart before the season was done despite Tasmania on Monday closing its borders until September.

However, the AFL has moved the club’s round-12 clash against Brisbane from Hobart to Metricon Stadium on the Gold Coast.

The AFL had already been forced to move two North Melbourne matches but the home-and-away season will continue through the early weeks of September. Should there be no matches in Hobart, the Kangaroos may not receive any payment from the Tasmanian government as part of their lucrative contract.

Previous Curfew for Kashmir ahead of anniversary of loss of autonomy
Next Draft blow for Victorian kids: AFL cancels NAB League