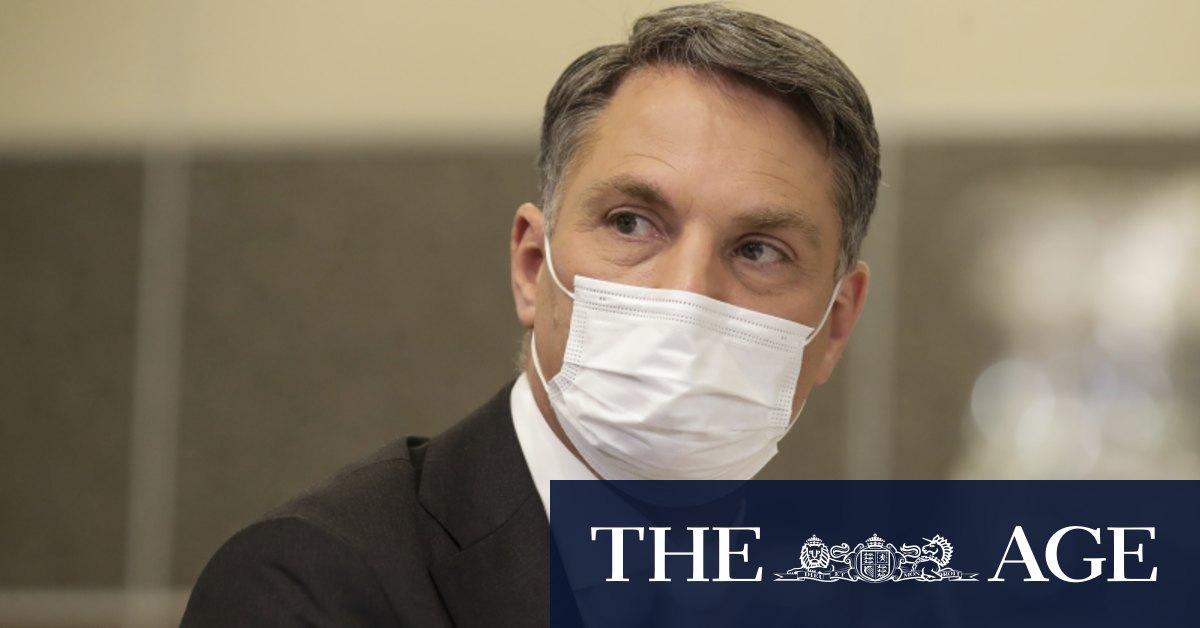 While criticising the Morrison government for the way it had handled the China relationship, Mr Marles said Labor would be stronger on Beijing in some areas, including leaving open the option of freedom of navigation operations in the South China Sea.

Australia’s relationship with China has worsened during the coronavirus pandemic, with Beijing imposing more than $2 billion of trade strikes on beef and barley after the Morrison government led the push for an independent inquiry into the handling of the outbreak. They have also been at odds in recent years over China’s territorial ambitions in the South China Sea, Hong Kong and the future of its 5G provider Huawei.

Mr Marles said “diplomacy at a political level had been simply hopeless”.

“We’re seven years into this government and there is not one relationship of significance which exists between a Morrison government minister and a senior member of the Chinese government,” he said.

“This is a relationship that needs to be managed by the adults in the room and right now the adults, such as they exist in the government, are asleep and they are leaving the field vacant to fringe dwellers on the government side who in my view are doing significant damage to what is a critical relationship for the country.

“This is our largest trading partner and whatever you think about China, it is clearly a relationship that matters and they do not have one single relationship in place.”

Mr Marles said the annual dialogue between the two countries’ military chiefs was “the highest level of engagement between the two nations right now”. He did not back down from comments he made in Beijing in a speech last year calling for greater defence co-operation between Australia and China.

He also said there shouldn’t be “people on the fringe out there writing opinion pieces which are comparing China to the rise of Nazi Germany, and that’s what they’ve been doing and that doesn’t help”. This was a reference to an opinion piece by Liberal MP Andrew Hastie in The Sydney Morning Herald and The Age last year likening the world’s approach to containing China to France’s failure to guard against the German advance in 1940, without making any direct comparison between China and Nazi Germany.