Breaking News
Home / National News / Here’s an idea for politicians and their staff: Stop the slogans

Here’s an idea for politicians and their staff: Stop the slogans

admin August 4, 2020 National News Comments Off on Here’s an idea for politicians and their staff: Stop the slogans 28 Views 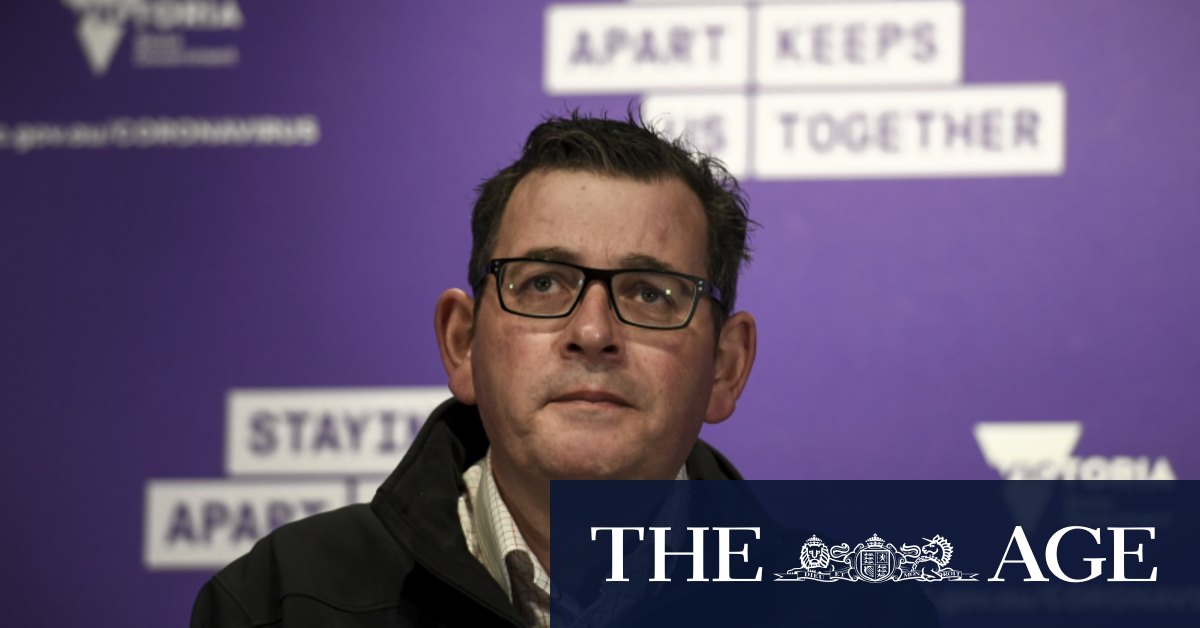 Apart from the crimes of being both inane and wrong, the deeper irony of the “staying apart” slogan is that its intent is to communicate to a mass audience. And that is proving diabolically difficult.

Once it was reasonable to assume that if your message was plastered across radio, newspapers and the TV bulletins then most Australians would see or hear it. That is no longer true. The audience is self-isolating in its headphones, shattered over myriad platforms, selecting its entertainment from uncountable choices – and often getting no news at all.

Even when you find an audience you can’t be sure how the message will be received. In the era of fake news, all facts are contested. No conspiracy theory is so wild that it won’t attract followers, and the ability of everyone with a smartphone to be a publisher has been a force multiplier for alternative ideas and views. Some of this is good. Some of it is harmless. And some of it is diabolical and dangerous, like the ability to livestream mass murder or claim that the plague is caused by 5G.

So, on news consumption and facts, we were already successfully staying apart. And, surprise, that’s keeping us apart and making some of us crazy.

Another way we are staying apart is choosing to revert to being colonies on a continent, rather than a federated nation. The border closures have been a useful weapon in containing the spread of the virus. So now what? When do we imagine the caseload in NSW and Victoria will be low enough for the premiers of South Australia, Western Australia and Queensland and the Chief Minister of the Northern Territory to lift restrictions? This won’t be assisted by the fact that the NT is in an election campaign now, Queensland goes to the polls in October and WA in March.

So, as long as the state borders stay closed we will stay apart. And that will prolong the shattering recession that has only just begun.

Australia can also look forward to a long period of staying apart from the rest of the world because no one can say when international borders will reopen. But given there is still a limited amount of travel, and trade continues, every plane and ship that arrives is a threat until there is a vaccine that is available worldwide. So we will stay locked in a half-life existence on our island indefinitely.

Looking more broadly, the world is really doing a good job of staying apart. Keep up this pace of international social distancing and the thing most likely to bring us all back together is World War III.

At home staying apart will have profound effects on our society as the economic and social consequences get baked in.

We are making a choice that one generation will make sacrifices to protect another. Older Australians are being preferred over the young. It was clear at the outset of this crisis that there were no good choices but this one is the worst. The sacrifice the young are making is to be poorer than they otherwise would have been, perhaps for the rest of their lives, to keep the elderly alive for a few more years, or months. If they get this message then a bitter division will arise between generations.

And do we really think that a prolonged period of keeping children apart from a real-world school will be good for them? Or that their education and socialisation will be improved?

What about the human interactions that bind our society, like handshakes and hugging? Will that kind of staying apart improve our lives?

The economic fallout of staying apart has barely begun to be measured. All that we can know from this vantage point is it will be wrenching, the effects will last for decades and have consequences that we can only imagine.

Staying apart divides us. Some of those divisions will be permanent and bad.

So spare us the slogans, we are suffering enough. And if we must clutch at some potted wisdom then there is much more truth in what Benjamin Franklin said to his fellow revolutionaries: “We must, indeed, all hang together or, most assuredly, we will all hang separately.”