New Daily, sports media could miss out under digital code 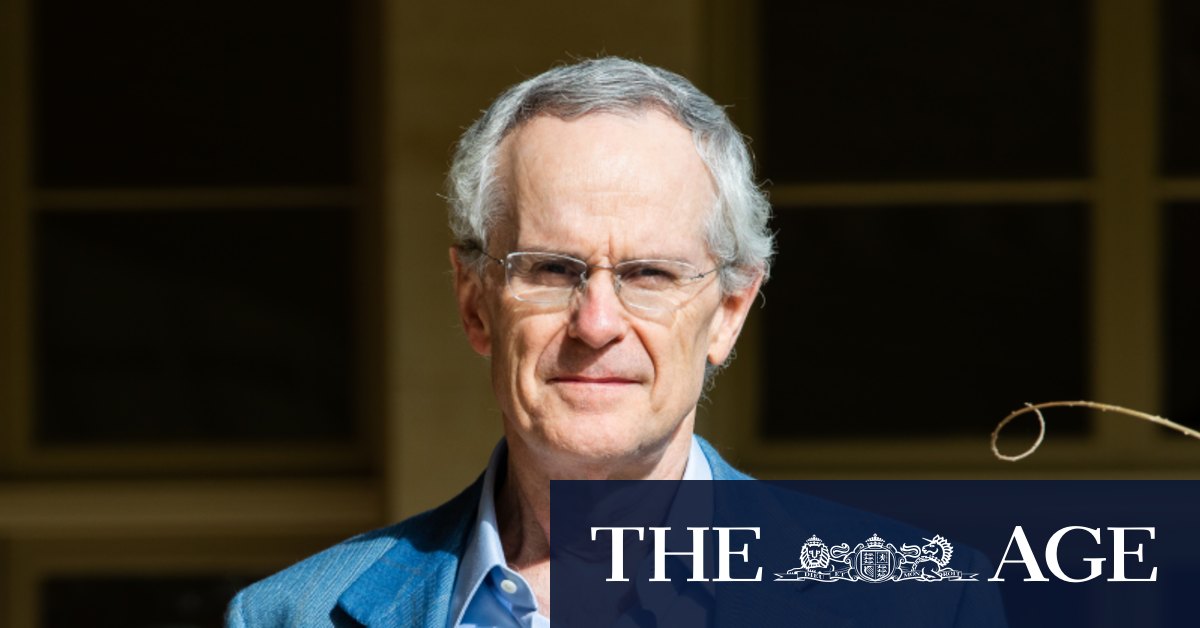 ACCC chair Rod Sims said the decision will ultimately be up to the Australian Communications and Media Authority (ACMA) , but are in place to manage cases that could be “borderline”.

“The dominant point is that…provided you have some online presence, you are covered,” he said. “The whole reason of having ACMA there and having a test is to consider cases that might be considered borderline. The vast bulk of journalists will be working for organisations covered by [the requirements].”

“I don’t want to get into who is in and who is out, but what you don’t want is someone who is producing news that supports all their causes – you want some objectivity. I wouldn’t complicate it too much and more will get through the gate on that test. It’s just to make sure that someone who owns something and it’s not really news – it’s just something that suits their interests – then they won’t get through.”

Under the ACCC’s proposed code, made public on Friday, Google and Facebook will have three months to negotiate revenue-sharing deals with media companies before independent arbitrator are called in to impose a compulsory arrangement. Publishers will be able to negotiate directly with the tech giants or work together in groups to receive payment. The platforms will potentially face hundreds of millions of dollars in fines for breaches of the code.

Publishers such as Bauer Media (owner of Woman’s Day, New Idea and WHO), which predominantly produce stories about entertainment could also be ineligible under a separate ‘content test’.

The proposed code said that the majority of news content created by a publisher must be ‘core’ content – which is defined as stories created by a journalist that record, investigate or explain issues of significance to Australians, to public debate or that relate to communities. If the majority of a publishers’ content is ‘covered’ – stories about sports matches or entertainment – they are likely to be excluded.

Publishers will also be required to turn over more than $150,000 annually or to have had annual revenue in at least three of the five previous financial years of more $150,000. They will also need to have follow some form of professional standard or code – such as the Commercial Television Industry Code of Practice or rules overseen by Australian Press Council – and will need to serve an Australian audience.

Mr Sims said he does not anticipate that the final code, which is subject to consultation, will differ from the version released last week.