Top silk says he should be struck off

admin August 4, 2020 Victoria News Comments Off on Top silk says he should be struck off 46 Views 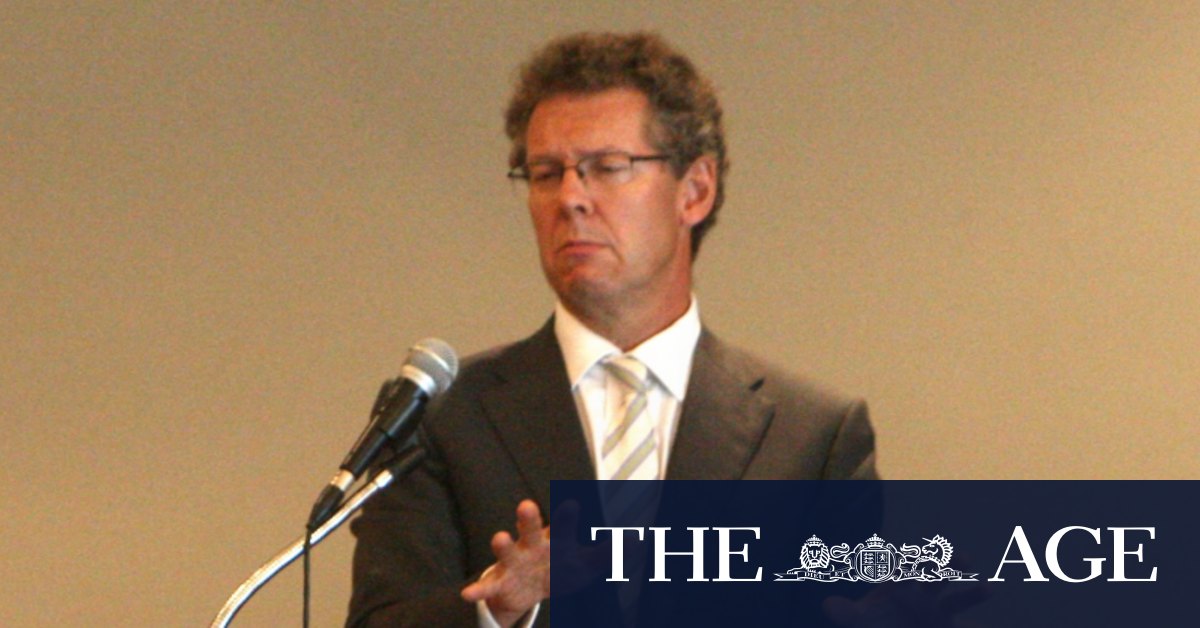 “Mr O’Bryan seeks to convey and give some measure of effect to his contrition and his very deep regret at his actions and to do what he is now able to do to assist in these proceedings being brought to conclusion.”

The surrender was described as “extraordinary” by lawyers who know Mr O’Bryan.

Mr O’Bryan had been a lawyer of choice for the Australian Securities and Investments Commission, and was known for his bullish style at the bar table.

He comes from a highly respected legal family. His brother, Michael O’Bryan, is a Federal Court judge, while his other brother, Stephen O’Bryan, was the founding commissioner of the Independent Broad-based Anti-corruption Commission.

Mr O’Bryan’s concession to the court in which his father and grandfather, both also called Norman, presided came after Justice John Dixon flagged he would take action against lawyers involved in the case.

“One thing that has troubled me in listening to all of this is the question of whether certain parties are fit and proper persons to remain on the roll of practitioners in this court,” Justice Dixon said last week.

Mr O’Bryan, barrister Michael Symons and class action lawyer and funder Mark Elliott, who died in a vehicle accident on his farm in February, are accused of inflating their fees and commissions in a class action.

The class action, funded by Mr Elliott’s Australian Funding Partners Limited, was filed on behalf of investors – many in regional Victoria – after the $660 million collapse of rural lender Banksia Securities.

The $64 million settlement was challenged by one Banksia investor, which led the Court of Appeal to direct a trial judge to properly scrutinise the $12.8 million commission the litigation funder took and the $4.75 million in legal fees charged by the lawyers.

Peter Jopling, QC, the court-appointed lawyer representing the interest of the class action members, known as the “contradictor”, alleged the misconduct of Mr O’Bryan, Mr Elliott and Mr Symons “misled the court in ways that would shock courts, all legal practitioners, the lay public, and most particularly in that group of lay public, the 16,000 or so debenture holders”.