admin August 4, 2020 Business Comments Off on Wine exports dip for first time in years but China exports hold up 30 Views 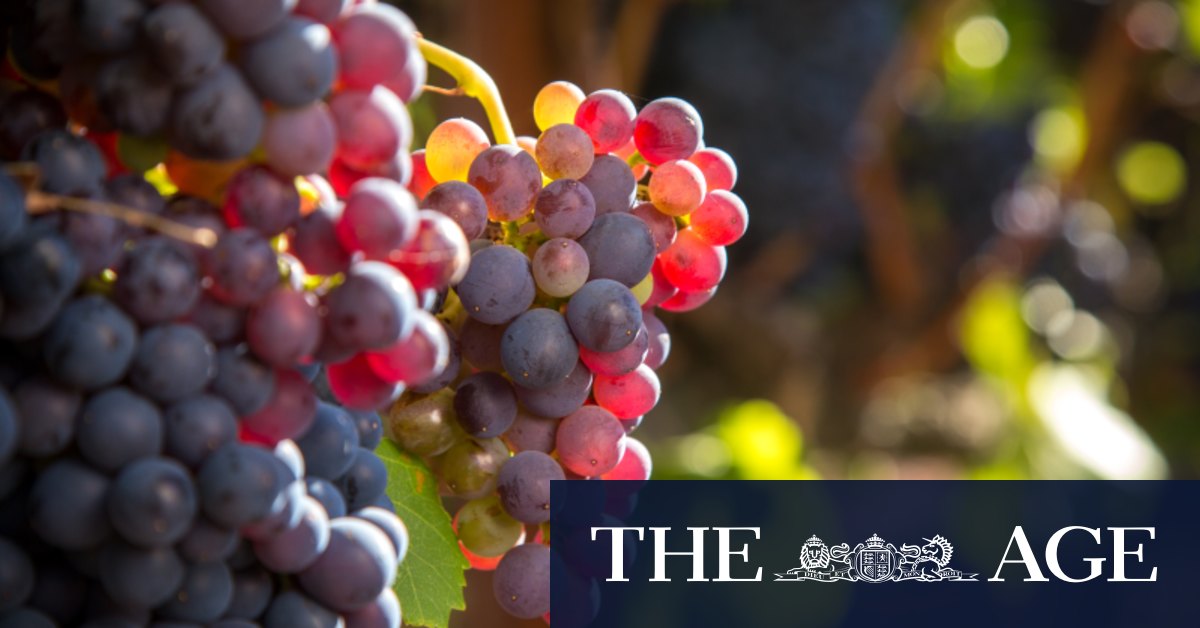 China was again the biggest export market for Australian wine taking exports valued at $1.1 billion for the year, down 0.7 per cent on the prior year. But the value held up as the average value of wine exported to China jumped 22 per cent to $9.07 per litre due to an increase in higher priced wine exports, combined with a decline in cheaper wine exports.

The highlight of this is that we’ve continued to maintain China.

Australia also maintained its position as the biggest exporter of wine to mainland China. In the year to the end of May 37 per cent of all foreign wine imported into mainland China was Australian, ahead of France on 27 per cent.

“I think we’re holding up well from an export perspective,” Mr Clark said.

“Consumers are still keen to consume, it’s about how you get to them, how you get the products in their hands. Some channels have obviously closed down, restaurants, bars, etcetera, but retail is still strong and vibrant,” he said.

Wine companies with diverse markets and diverse routes to market were best positioned to withstand the disruptions caused by COVID-19, he said.

Australian wine export figures are closely watched by the local industry, which exports more than 60 per cent of the wine produced annually. In 2019-20 Australian wine was exported to more than 100 different countries.

The industry has also been nervously watching the recent trade tensions between China and Australia, but says it has seen no signs of problems for Australian wine exports so far.

Tony Battaglene, chief executive of Australian Grape and Wine, said the export figures were “pretty good”, and exports had not suffered as badly as they could have from COVID-19.

“The UK has definitely shown some improvement, which is promising, and China has just held up remarkably well,” he said.

“The highlight of this is that we’ve continued to maintain China, despite all the geopolitical concerns, despite all the (COVID) market problems…they still want to drink Australian wine,” he said.