Bell, Foketi to start as Waratahs summon ‘fire in the belly’

admin August 5, 2020 Sport Comments Off on Bell, Foketi to start as Waratahs summon ‘fire in the belly’ 38 Views 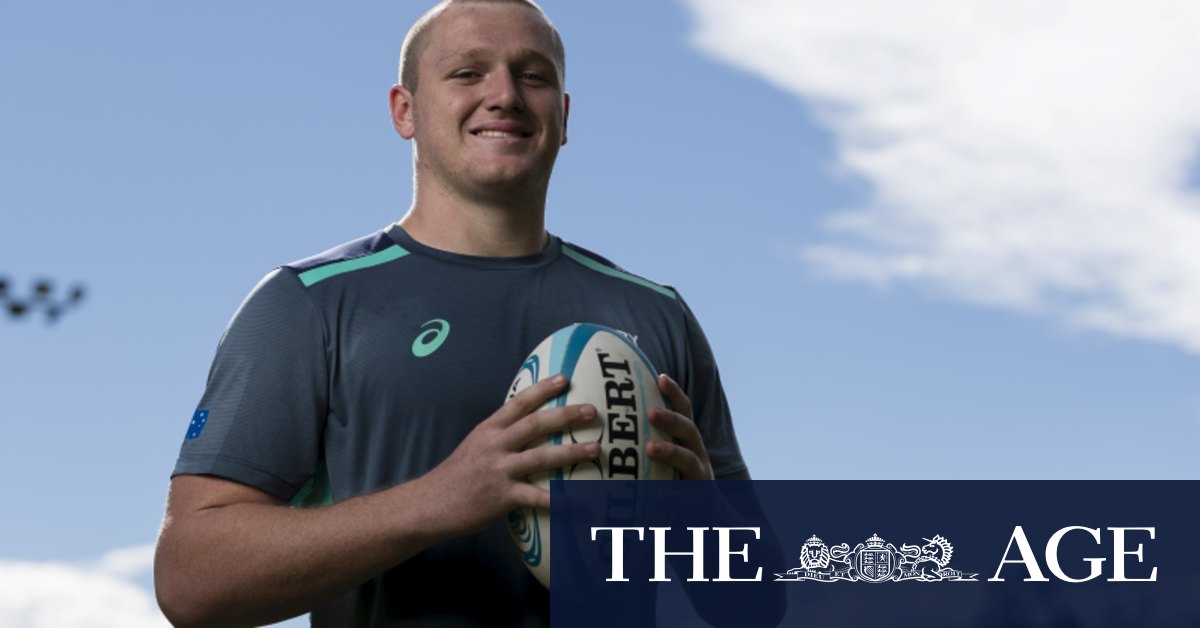 The Waratahs are sitting second last on the Super Rugby AU table and must beat one of the form sides of the season to keep their play-off hopes alive.

Queensland got the better of NSW in their first clash, winning a heated encounter 32-26. The Brad Thorn-coached side has built nicely through the season, while the Waratahs have delivered some inconsistent performances.

Second-rower Ned Hanigan said the revenge factor would put extra “fire in the belly” for his side.

“Throughout the season we feel we’ve taken a few steps in the right direction and then in that Rebels game we weren’t really happy with our performance and that’s left a little fire in the belly as well,” Hanigan said.

“There’s always plenty to play for and I think the Queensland v NSW game is something that every player from both sides wants to be a part of. You’ve got a trophy on the line and it’s that rivalry you want to be a part of. Round one against them is adding to it.”

The Waratahs are coming off a bye week, while the Reds will be full of confidence and determination after narrowly losing their battle with the Brumbies last week.

Also in action in round five are the Rebels, who play the Brumbies at Leichhardt Oval on Friday night.

The Force have the bye and will relocate to Kingscliff, in far north NSW, for the next few weeks. Their home games against the Waratahs (round seven) and Reds (round eight) will be moved to Cbus Super Stadium on the Gold Coast.

Rugby Australia officials confirmed the Queensland border closure would not affect Super Rugby AU, with a government exemption in place allowing teams to travel in and out of Queensland on chartered flights.

Previous ‘Good for the soul’: Visits to NSW national parks soar amid COVID-19
Next Norman-Widdop swap deal torpedoed before it even got off the ground