‘Good for the soul’: Visits to NSW national parks soar amid COVID-19

admin August 5, 2020 Environment Comments Off on ‘Good for the soul’: Visits to NSW national parks soar amid COVID-19 167 Views 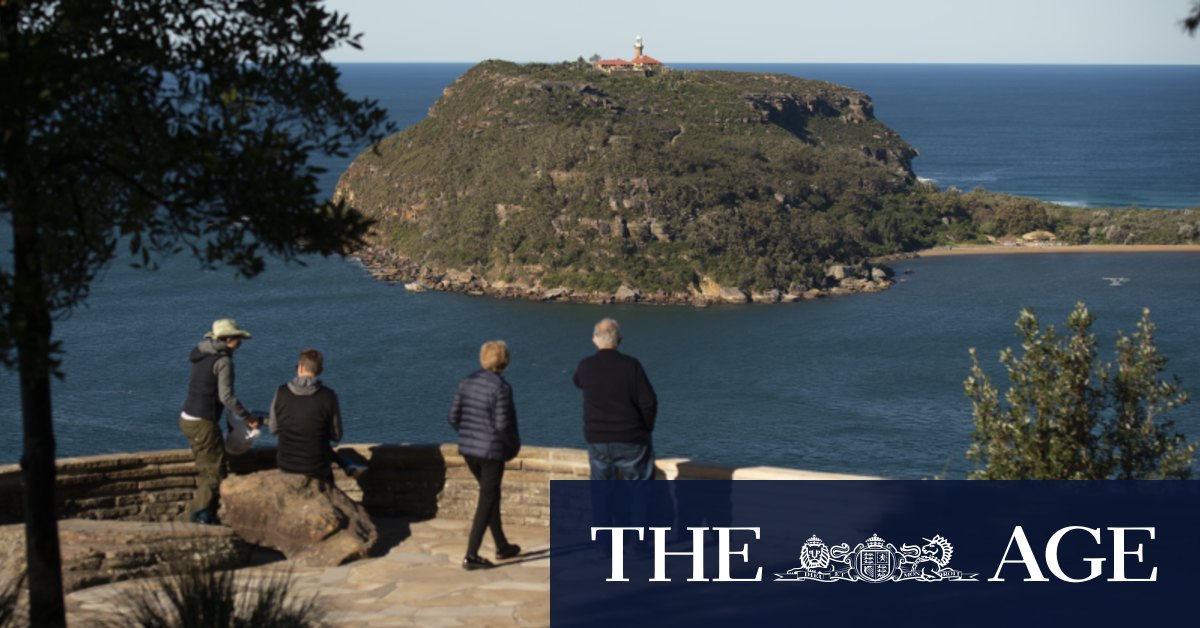 Environment Minister Matt Kean said the uptick in visits was proof nature was “good for the soul”.

“While we go through this pandemic, it so important to have areas, close to where people live, where people can exercise and enjoy nature,” Mr Kean said.

“That is what our national parks provide.”

Executive officer of the National Parks Association Gary Dunnett said visiting national parks was a simple way for people to get exercise “but also mental relief from getting out in nature”.

However, care was needed to ensure the jump in public usage did not undermine the environmental values the parks were set up to protect.

“We need to be careful we’re not loving them to death,” Mr Dunnett said, adding that directly people to lesser used walking tracks or even less well-known conservation areas would help.

“The more dispersed we are, the lighter we’re going to tread.”

Mr Dunnett recommended people also take pointers from the many community groups suggesting new places to explore, such as The Walking Volunteers, or Wildwalks.

A NPWS spokeswoman said the service was “monitoring busy precincts and temporarily limiting access if visitor numbers become high, in order to keep the community safe”.

“We understand the importance of spending time in nature, and we encourage visitors to choose lower-visitation parks where possible,” she said.

Analysis published this week by the Australian Conservation Foundation found almost half of threatened animal species and a quarter of plant species at risk are found within the nation’s 99 largest towns and cities. That proximity offered both access for the public but also perils from urban sprawl.

Zoe Myers, a lecturer in urban design at the University of Western Australia, has said neuroscience is adding to our understanding of how biodiverse nature can improve mental wellbeing.

“Multi-sensory elements such as bird or frog sounds or wildflower smells have well-documented beneficial effects on mental restoration, calm and creativity,” Dr Myers wrote in an article in The Conversation, published in January.

“Other senses – such as our sense of ourselves in space, our balance and equilibrium and temperature – can also contribute to us feeling restored by nature,” she wrote.

Sarah Bekessy, a researcher at RMIT’s Centre for Urban Research, said access to nature can also be a matter of “ecojustice”. Those with backyards or access to national parks are better off than those without.

Still, “we don’t realise how lucky we are” compared with many others of the world in terms of the variety of nature close to our major cities, Dr Bekessy said.

Previous Not a heavy hitter, but a Fair Dinkum chance at Coffs Harbour
Next Bell, Foketi to start as Waratahs summon ‘fire in the belly’