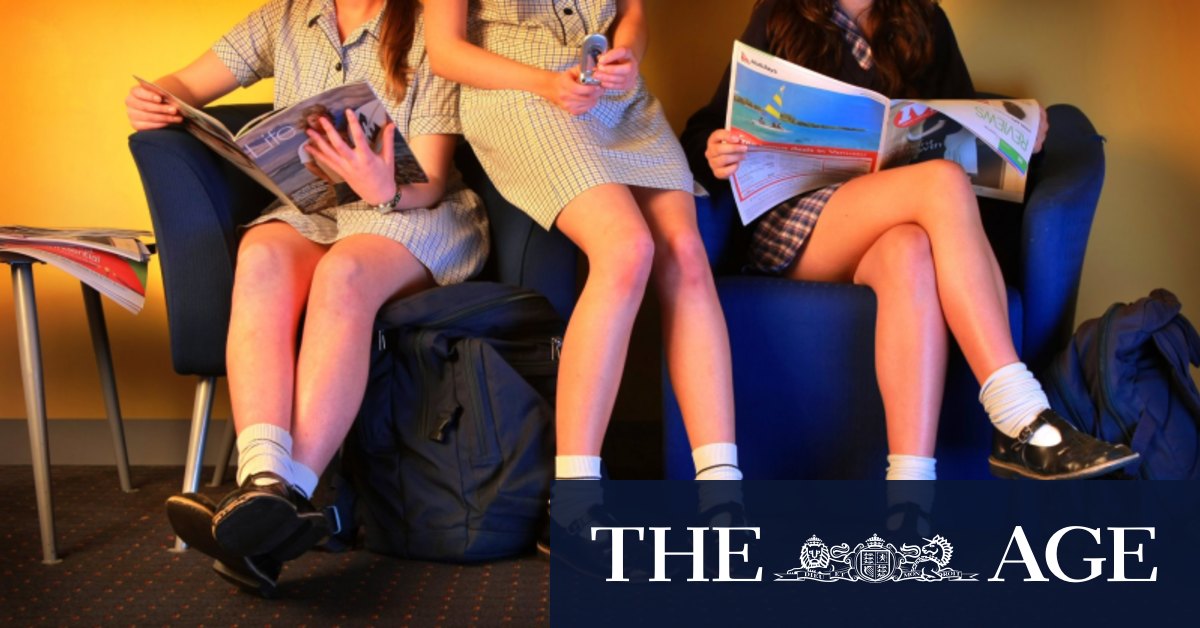 Five from Five’s Jennifer Buckingham said Australia’s minimum standards were “extremely low” compared with those of other countries, so the estimate of struggling readers was conservative.

“We do know for sure that children who are at or below that standard are barely reading,” she said.

The campaign calls for students identified as falling behind in assessments such as the year 1 phonics check or years 3 and 5 NAPLAN to be further assessed, then given group or individual instruction using approved, phonics-focused methods to close the achievement gap.

Dr Buckingham said most existing intervention was targeted at students in the first few years of school.

“The expectation is that intervention will happen early, and problems will resolve, but that’s not the situation at the moment,” she said.

Unless students were identified early and helped quickly, they would appear again in the year 5, year 7 and year 9 statistics, “and then in the statistics we don’t want to see – the students who are truanting, who end up unemployed down the line”.

But Robyn Cox from the Primary English Teaching Association Australia (PETAA) said teachers across primary school already used many strategies to help students read by the time they transitioned to high school, but there was no silver bullet.

“The assumption they are making is that no teacher has tried to intervene,” she said. “But there would likely have been much intervention for those students, and none has worked. That’s probably to do with the individual learner, not the intervention.

“It’s unfair for [the organisations behind the campaign] to say they’ve got some kind of elixir to fix all of this, and we’ve been sitting on our hands. The [students] may have other things going on, [such as] they can’t speak English or have a hearing impairment.”

Ms Cox said schools should be celebrated for giving 85 per cent of students the reading skills they need for high school.

Pauline Jones, the president of PETAA, said many students went backwards in year 7 because of the discipline-specific language they encountered.

They also struggle with the emotional transition to high school, “another factor that’s often overlooked in much of the discussions about what’s perceived to be a literacy emergency”, she said.

A spokesman for NSW Education Minister Sarah Mitchell said: “Reading and writing is the foundation of our children’s education. We are committed to improving how both are taught to improve outcomes for students across NSW.

“Using evidenced based approaches to teaching reading in the early years is essential.”

TARGET TIME Find words of four letters or more. Every word must include the centre …