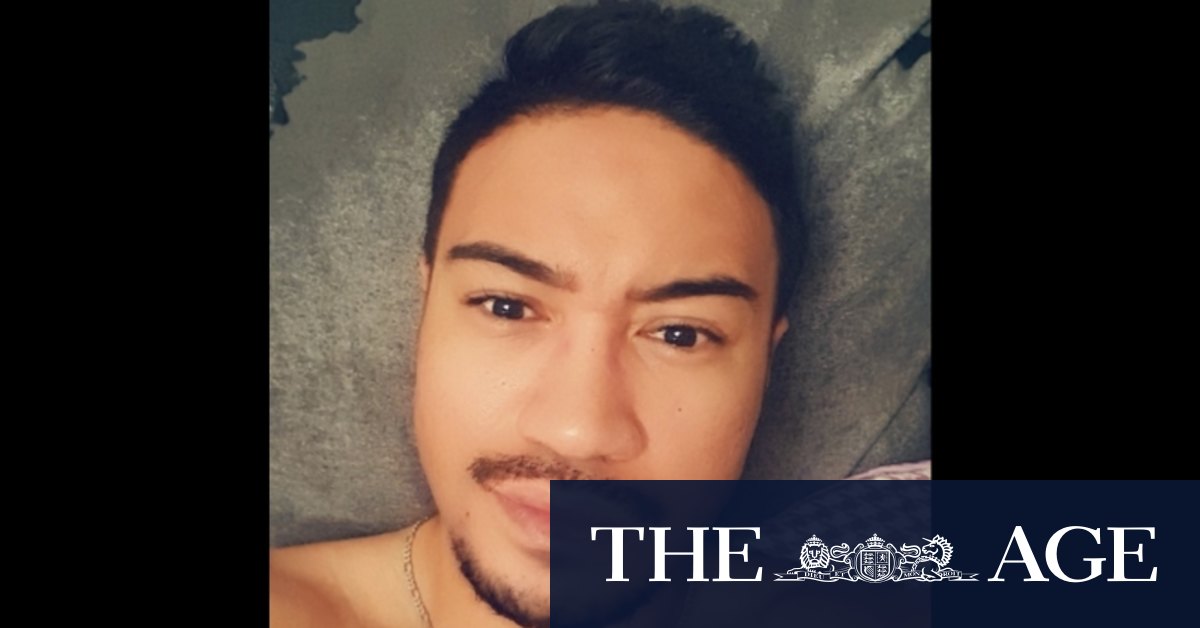 When officers searched the property they found a number of electronic devices which were seized for further examination. They also allegedly uncovered an unexpected haul of about 50 grams of a substance, believed to be cocaine, and $12,000 in cash.

Mr Khqustiaan was taken to Bankstown police station where he was refused police bail and charged with using a carriage service to transmit child abuse material, dealing with proceeds of crime and possession and supply of a prohibited drug.

He will appear at Bankstown Local Court on Friday.

Until early this year, Mr Khqustiaan was a case management officer for the NSW State Insurance Regulatory Authority. According to an online profile he began working for the government agency in August 2017 and is a graduate of New Zealand’s University of Waikato.

He is believed to have ceased working for the regulator in the past six months. SIRA is the regulator that oversees icare, Australia’s largest workers compensation scheme.

Icare is facing damning claims before a state parliamentary inquiry after a joint investigation by The Sydney Morning Herald, The Age and Four Corners revealed the underpayment of injured workers and hundreds of millions of dollars in losses.

Federal police Detective Superintendent Ben McQuillan said the arrest served as a warning for people who use, share or create child abuse material.

“You are not anonymous and we are hunting you down,” he said.

On Wednesday, federal police investigators brought 80 child abuse charges against another man, Justin Radford, 29, whose arrest in February was also sparked by a tip-off from overseas law enforcement.

The arrest of Mr Radford, a former employee of Nine Entertainment Co (the publisher of this website), allegedly blew the lid on a national online network of nine child sex offenders across three states.

Sun, salt and breeze: a defence of the Freshwater ferry fleet

Rarely is public transport credited with healing pain, but so went a passenger’s recollection of …