admin August 6, 2020 Latest News Comments Off on Hostages held during siege at bank in French city of Le Havre 34 Views 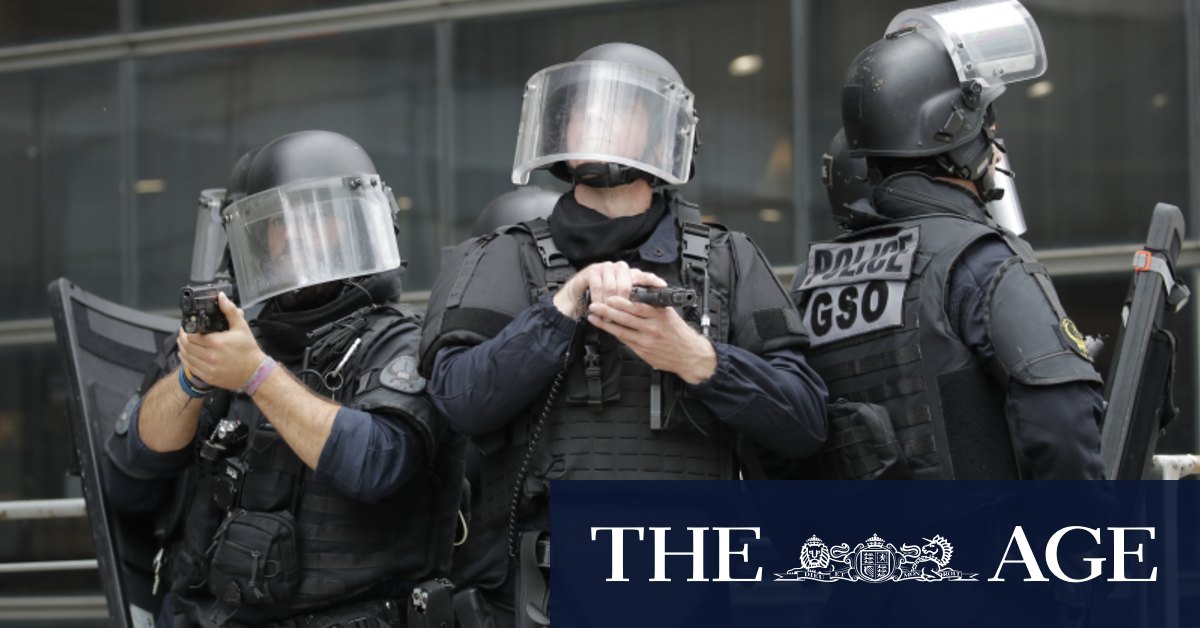 The police representative said the hostage-taker was a 34-year-old man with a history of mental health problems. The man’s weapon was a handgun, police said.

One of the two union sources said the hostage-taker was known to law enforcement authorities and was on a security service watch list.

Police cordoned off the area and were urging the public to stay clear of the bank on Boulevard de Strasbourg in the city centre, the local prefecture said.

Le Havre is a town of around 170,000 people on the English channel, about 200 kilometres north-west of Paris.