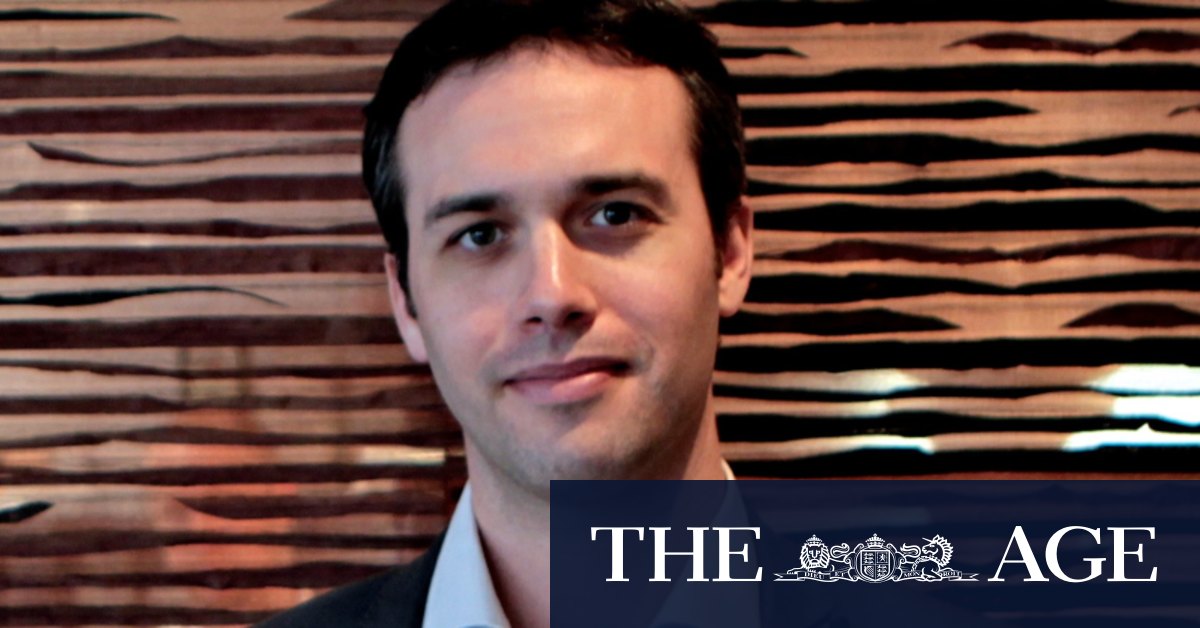 Some students from China and Hong Kong say they are afraid of speaking out against the CCP in Australia, fearing intimidation and reprisal from the Chinese government. Media have reported examples of parents in China being contacted by authorities because of their children’s activities or comments in Australia.

Mr Santow called for universities to adopt a model code protecting free expression and academic freedom, as proposed by former High Court chief justice Robert French in a review last year. Universities have said they intend to implement versions of the code by the end of the year.

UNSW apologised late on Wednesday for deleting a post on Twitter about Beijing’s security crackdown in Hong Kong. The tweet, linking to an article based on comments from Human Rights Watch Australia director and UNSW adjunct lecturer Elaine Pearson, was removed after Chinese nationalists inundated the university with complaints.

In a separate Chinese language message about the incident sent to Chinese international students and education agents on Monday, UNSW Global chief executive Laurie Pearcey said: “We are deeply disturbed by the trouble this incident has caused to you. Sincerely thank you all for your understanding.”

In a subsequent email to staff on Wednesday, vice-chancellor Ian Jacobs said the tweet should not have been removed. He said there was no excuse for the failure but it had occurred because Ms Pearson’s concerns about human rights in Hong Kong were being misconstrued as the university’s view.

“I apologise for this mistake and reaffirm unequivocally our previous commitment to freedom of expression and academic freedom,” he said.

Charles Darwin University in the Northern Territory has also apologised and revised course material after Chinese students complained about “racism and hatred” in an assignment about the COVID-19 pandemic. The students objected to the lecturer emphasising the Chinese origins of the coronavirus.

The developments follow rising concerns about the reach of CCP censorship. Chinese state media criticised a report in this masthead on Thursday that revealed a party-run portal, accessible in Australia, encouraged Chinese internet users to report compatriots for political dissent.

Mr Santow said free speech was central to Australia’s liberal democracy but “we could go further by protecting free speech in a national human rights act or charter”.

“While free speech is protected under international human rights law, it is more strongly protected in some countries than others,” he said.

US Secretary of State Mike Pompeo on Thursday said the US would ramp up its push to establish a “clean network” that would stop Chinese apps and companies from accessing information on US citizens and establishing a “surveillance apparatus”.

The US State Department has called for US allies, including Australia, to secure their data from “the CCP’s surveillance state and other malign entities”.

China’s Foreign Minister, Wang Yi, on Thursday accused the US of co-ordinating a global campaign against Chinese technology and said it had “never done any harm to any country”.

“The new science and technology revolution, driven by information technology, is picking up speed,” he told Chinese state media service Xinhua. “China will continue to work with all countries to maintain a fair, just, open and non-discriminatory business environment.”