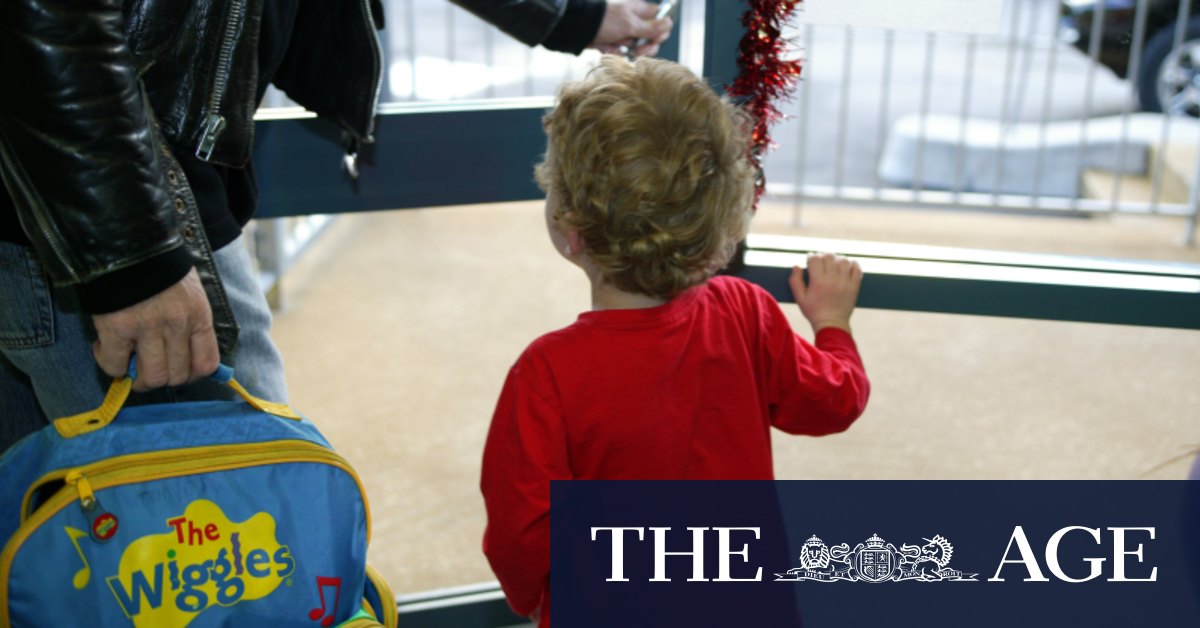 The latest change in guidelines follows two days of confusion, where some parents were accused of exploiting the permit scheme, while carers said they feared for their livelihoods due to centre staffing cutbacks.

Community Child Care Association executive director Julie Price said that while most families were doing the right thing, some were bending the rules, which centres had limited capacity to police.

CHILDCARE: WHAT IS ALLOWED

“Some of our members are being guilted into taking children because families are feeling they can’t look after children at home,” she said.

Ms Price said one parent claimed they were a permitted worker because they were a digital designer for an optometry service. Optometry is considered a permitted industry.

“Self-employed people are filling in the permit forms for themselves and a partner,” she said.

Meanwhile, childcare educator Amanda, who did not want to give her last name, had her weekly work hours cut from 40 to 20. At a number of centres in Melbourne, staff had been stood down without pay.

“I’m really worried. It’s a hell of a lot less than I need to live with paying the bills,” Amanda said.

“Guaranteed employment is great but I would like to see guaranteed income.”

The new rules, introduced to combat the state’s second wave of coronavirus, mean only children of permitted workers and those who are vulnerable can access childcare in Melbourne for the next six weeks.

Parents were critical of the Health Department’s implementation of the scheme. The government took until Wednesday evening to release the permission form parents needed to gain access to care, while a detailed list of those considered “permitted workers” went live about midnight.

One mother, who did not want to be named, said she believed about half the children in her son’s childcare room should not be there.

“People are gaming the system, it seems you just need to sign a form and you have a permit.”

“The permits are very important to make sure that people are doing the right thing and that we’re not putting staff in really difficult, difficult circumstances where they’ve got to be interrogating people,” he said.

“If there’s anyone out there trying to potentially undermine that, then they’re very, very bad choices.”

Mr Andrews said he did not want to waste police time on permit breaches.

The federal government injected an extra $33 million into the Victorian childcare sector on Wednesday, to cover the cost of lost fees as parents are forced to keep their children home.

But Helen Gibbons, director of early education for United Workers Union, said it’s not enough to protect educators. JobKeeper was stopped for childcare workers on July 20.

“Centres are legally obliged not to make them redundant in order to get the transition payment but they can always stand them down on no pay; that’s what we’re concerned about.”

Ms Gibbons said the federal Education Minister Dan Tehan’s announcement had been met with anger and heartbreak throughout the sector.

Education Editor at The Age

Anna is a breaking and general news reporter at The Age.