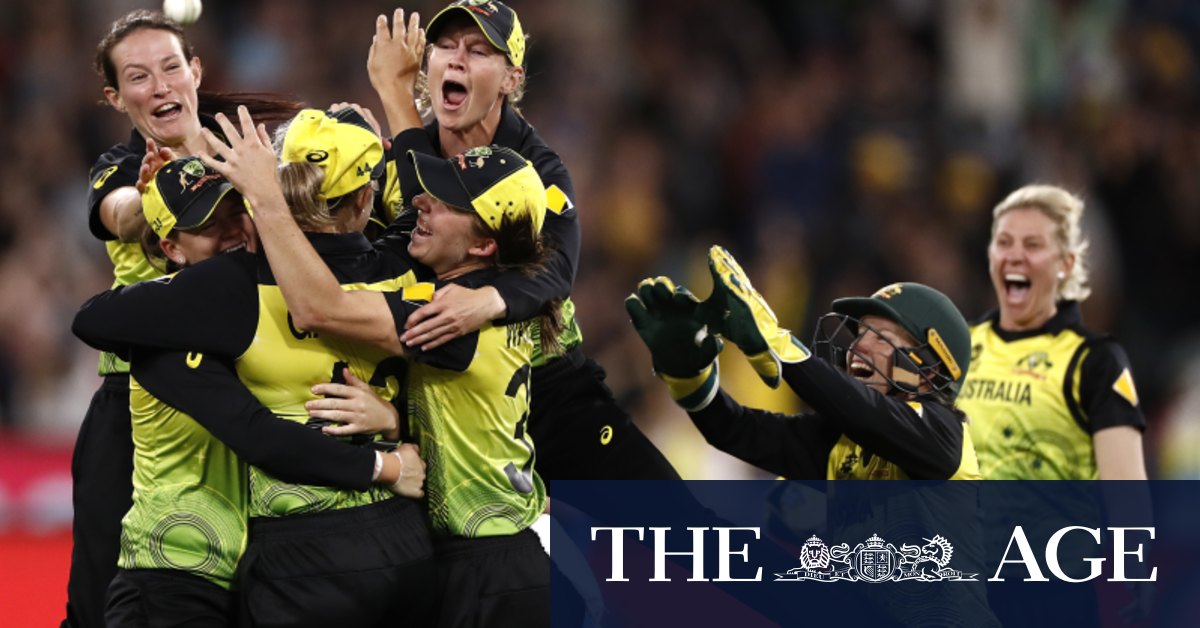 At its board meeting last month, the ICC deferred the tournament in Australia, given the logistical challenges involved in staging a 16-team tournament amid travel and other restrictions.

The Indian cricket board, according to media reports, was reluctant to sacrifice the 2021 slot.

All teams that qualified for this year’s tournament in Australia will compete in India next year, the ICC said, while a new qualification process will be put in place for the 2022 tournament.

“There has been no women’s international cricket played since the conclusion of the T20 World Cup earlier this year and that is likely to remain the situation for a number of the teams.

“Moving the event by 12 months gives all competing teams the chance to play a sufficient level of cricket ahead of both the qualification event and leading into a Cricket World Cup.”

When their divorce is finalised, French Gates seems likely to emerge with her own fortune, …