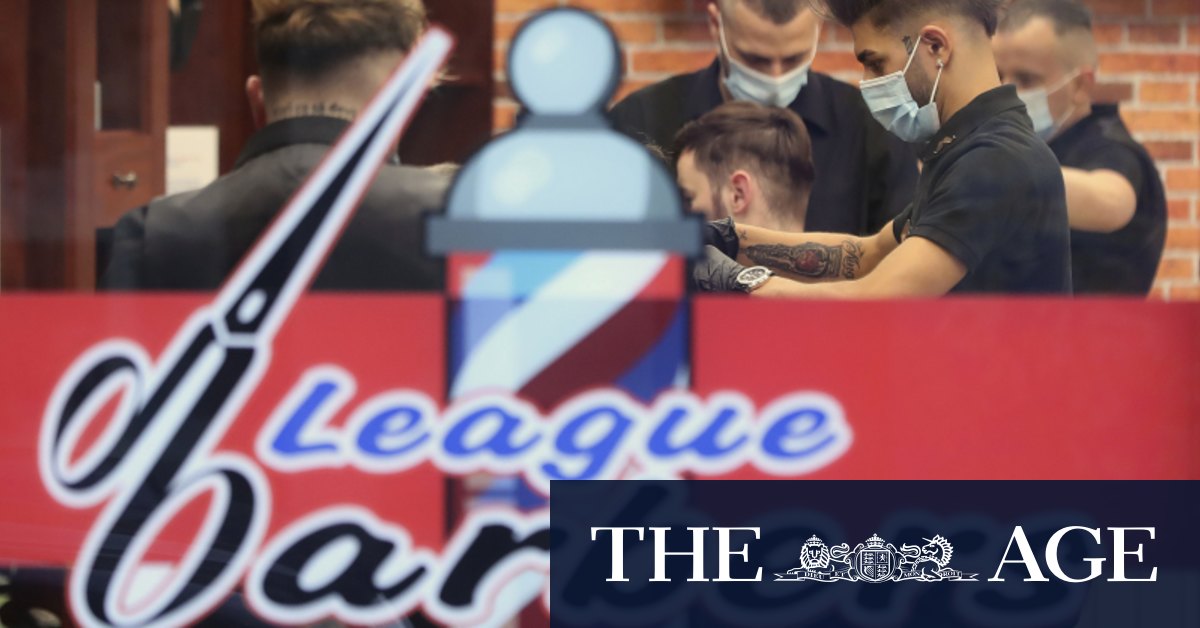 Some 92 cases were reported on Friday – the highest number of new daily infections since May 22.

The government this week delayed the fourth and final stage of its exit plan for a second time.

Many European countries have reimposed some restrictions or triggered local lockdowns to try to halt a resurgence of COVID-19.

The British government on Friday ordered a ban on gatherings of households in the northern English town of Preston in its latest localised clampdown.

“At the request of the local authority, Preston will be now be added to the list of areas included in the ban on households gathering in each other’s homes and gardens, effective from midnight tonight,” the health ministry said. “Guidance will make clear that people should not be gathering with other households anywhere indoors.”

Local lockdowns are already in place across Greater Manchester, parts of east Lancashire and West Yorkshire, where residents can no longer meet each other inside their homes or in gardens.

Members of two different households are also banned from mixing in pubs, restaurants and other hospitality venues, though these businesses have not been told to close.

The number of people in France infected with coronavirus on Friday rose by 2288, a new post-lockdown high, following increases of 1604 on Thursday and 1695 on Wednesday.

A pork processing plant in Belgium reported 67 COVID-19 infections on Friday, joining a string of outbreaks at abattoirs and meat processing facilities around the world.

Westvlees tested and quarantined 197 workers from the meat cutting department of its plant in Westrozebeke, West Flanders on Wednesday after some employees reported infections.

The company will test all 850 workers at the plant next week, as a precaution, product manager Manuel Goderis said on Friday. The meat cutting department is closed and will reopen on August 17 at the earliest.

Meat processing plants in Ireland and Greece have also reported clusters of new infections this month, while countries including Germany, the UK and the US have seen major outbreaks in the industry.

A German abattoir was shuttered in June after 1500 workers tested positive.