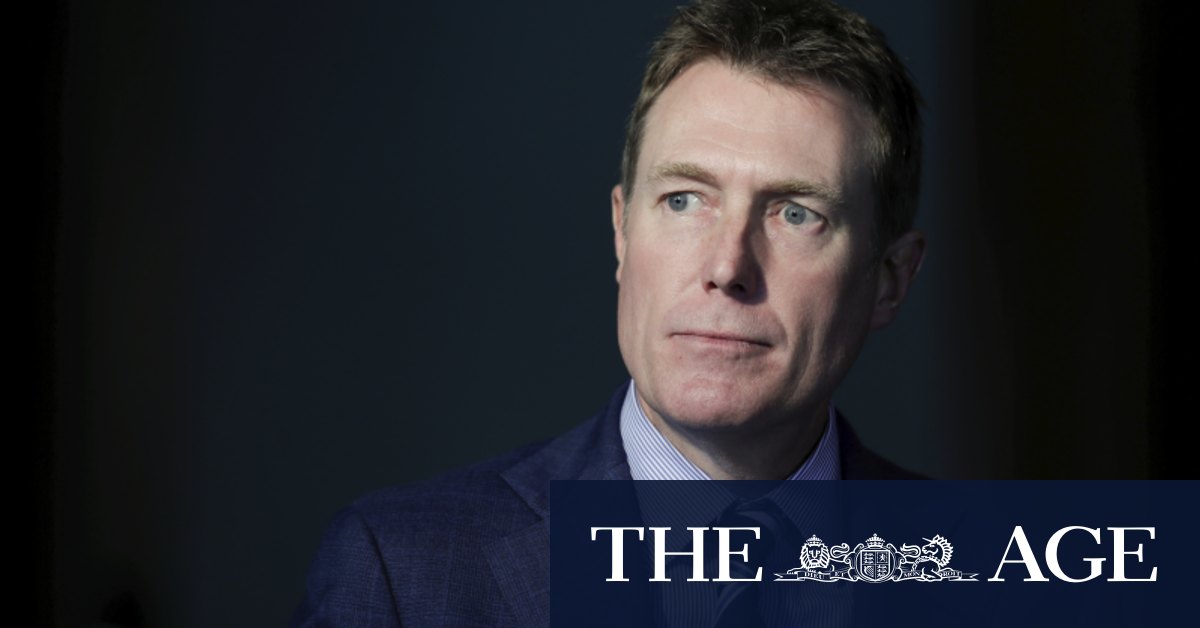 Mr Porter said he has applied to intervene in the case between Robert Rossato, a coal mine worker, and the labour hire company WorkPac as the company appeals to the High Court to clarify what casuals should be paid and how offset arrangements should work.

The intervention will allow the Commonwealth to mount legal arguments and bring evidence to the case.

“The very unfortunate effect of the Full Federal Court decision was that it … has the potential to expose businesses to significant financial liability during a period where businesses are facing their greatest ever challenge due to the ongoing COVID-19 pandemic,” said Mr Porter, who is also the Industrial Relations Minister. “The government’s position has always been that it is not fair to pay for the same entitlements twice,” Mr Porter said.

In preliminary evidence, lawyers for the Commonwealth pointed to guidance from the Australian Securities and Investments Commission and accountants KPMG warning companies to account for casuals’ claims in their financial reports.

Tony Maher, mining secretary of the Construction, Forestry, Maritime, Mining and Energy Union, said the Rossato decision involved multinational mining and labour hire companies employing “casuals” on rosters a year in advance. He said they were paid rates lower than permanent workers, who had the benefit of union-negotiated agreements.

“Affected workers deserve compensation for being caught up in this rort that causes misery for mining families and has now been rightfully found unlawful,” Mr Maher said.

The litigation comes at a delicate time for the government, which is running negotiations with businesses and unions on industrial relations reform, including the casuals issue. The CFMMEU does not have a place in the casuals working group, though other major unions do.

It also has implications for a set of class-action lawsuits seeking compensation from employers who allegedly mis-classified their workers, which are on hold while the Rossato case goes to the High Court.

Previous Economy to rely on households and government for years: RBA
Next COVID-19 shutdown will not save planet from global warming