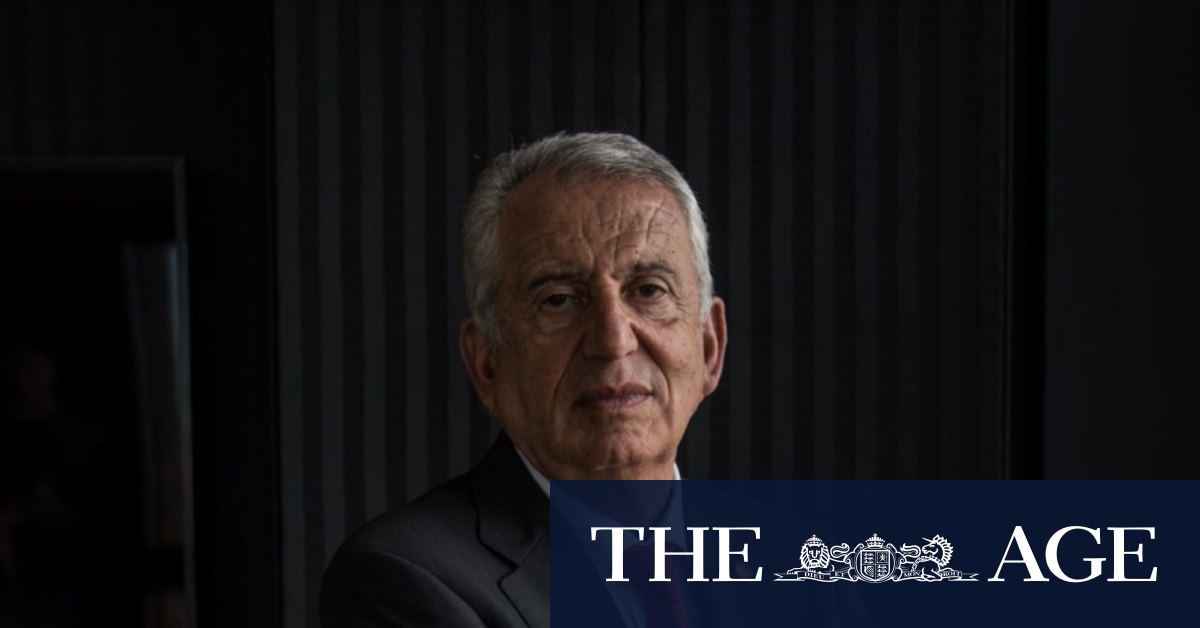 “It’s quite possible. First, we are going to have a discussion among ourselves about what we can do better and, if it needs to be, we will seek independent help,” Lederer said. “There’s nothing off the table when we have a review and we will have one now.”

While the outcome of that review will dictate their approach to next season, what appears certain is newly appointed coach de Marigny will remain at the helm. Having taken over midway through the campaign, the former assistant to Markus Babbel has another full season in charge.

Lederer won’t open the purse strings to fix the team’s performance. The issue of squad expenditure has become a point of frustration among Wanderers supporters on social media, who are disgruntled with reports captain Mitchell Duke is set to leave the club for Saudi Arabia instead of being offered an increased deal or marquee wages by the Wanderers.

Boasting a net worth valued at $1.14 billion by the Australian Financial Review last year, Lederer has the resources to do that and has paid for marquee players in the past. However, he doesn’t see the squad’s budget as the source of the problem, rather factors around the team that are undermining performances.

“It’s not about expenditure,” Lederer said. “We spend as much as anyone in this league. I won’t say for a minute our squad isn’t good enough. It’s inconsistency that has cost us this season.”

Senior A-League sources suggest the Wanderers are not in the top three spenders on their squad this season but that does not mean Lederer hasn’t invested heavily in other areas. Western Sydney’s training facility in Blacktown is the envy of the A-League while their academy has received significant funding, becoming the first youth set-up in NSW to cover the costs of registration of all junior participants.