admin August 8, 2020 Victoria News Comments Off on Those alone in isolation plead for ‘lockdown bubble’ rule for one friend 32 Views 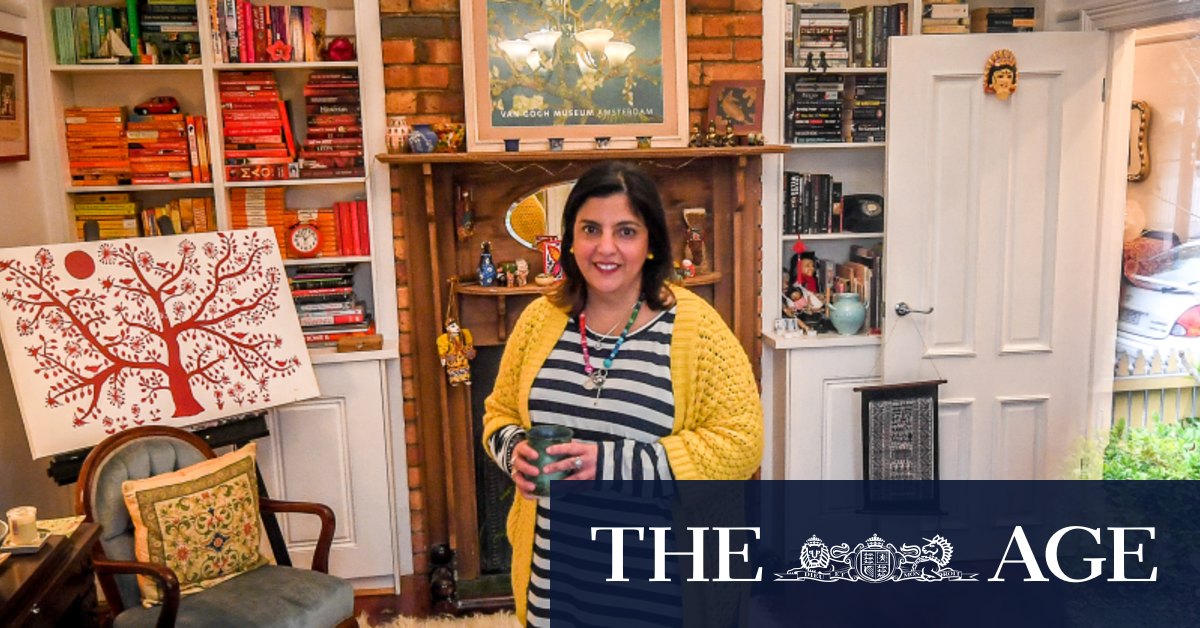 “I am not asking for special treatment,” Ms Scibilia says. “Nor am I suggesting that myself or those in a similar situation are worse off. I just feel like we are not being considered at all at the moment and that’s what is really hard to understand.”

Even at the height of New Zealand’s lockdown, which in some ways was harsher than Melbourne’s stage four restrictions, people who lived alone were allowed to visit or stay at another residence under a so-called “shared bubble” arrangement.

“Specifically, if you live alone and have already established a bubble with another household, this can be maintained so long as both households have no contact with others – that they stay in their joint bubble,” the New Zealand Director-General of Health Ashley Bloomfield said in a media release on April 4.

Ms Scibilia recently wrote to Premier Daniel Andrews, Minister for Mental Health Martin Foley and her local Greens MP Tim Read pointing to the New Zealand measure and calling for the mental health of those who live alone in Australia to similarly be addressed.

“New Zealand acknowledged that those living alone would be significantly impacted from a mental health perspective,” she wrote.

“The ‘bubble’ that New Zealand created for those living alone gave some comfort during the most significant lockdown period by allowing those individuals to be part of a household.”

The Victorian government did not respond to a question about whether it was considering the New Zealand policy.

“While being in quarantine and limiting physical interaction is vital to slowing the spread of the virus, we know it can be difficult for people’s mental health and wellbeing – particularly for those already experiencing mental health conditions,” a Victorian government spokesperson said.

“We’ve invested more than $100 million in additional mental health supports over the last few months to help meet demand and ensure Victorians get the care they need, when they need it but if there’s more to be done – we’ll do it.”

The spokesperson said if people are in isolation on their own they can reach out to Lifeline or Beyond Blue to speak to someone or they can call the government’s coronavirus hotline where volunteers from the Red Cross can connect them with more local supports.

“Loneliness and social isolation increase the risk for depression and anxiety and can also lead to increases in the risk for serious physical diseases like coronary heart disease, stroke and premature death,” she wrote in The Conversation.

Previous As it happened: Brisbane Lions ease past Western Bulldogs, Port Adelaide Power win classic against Richmond Tigers
Next Guns v giving: the trend that says everything about our priorities