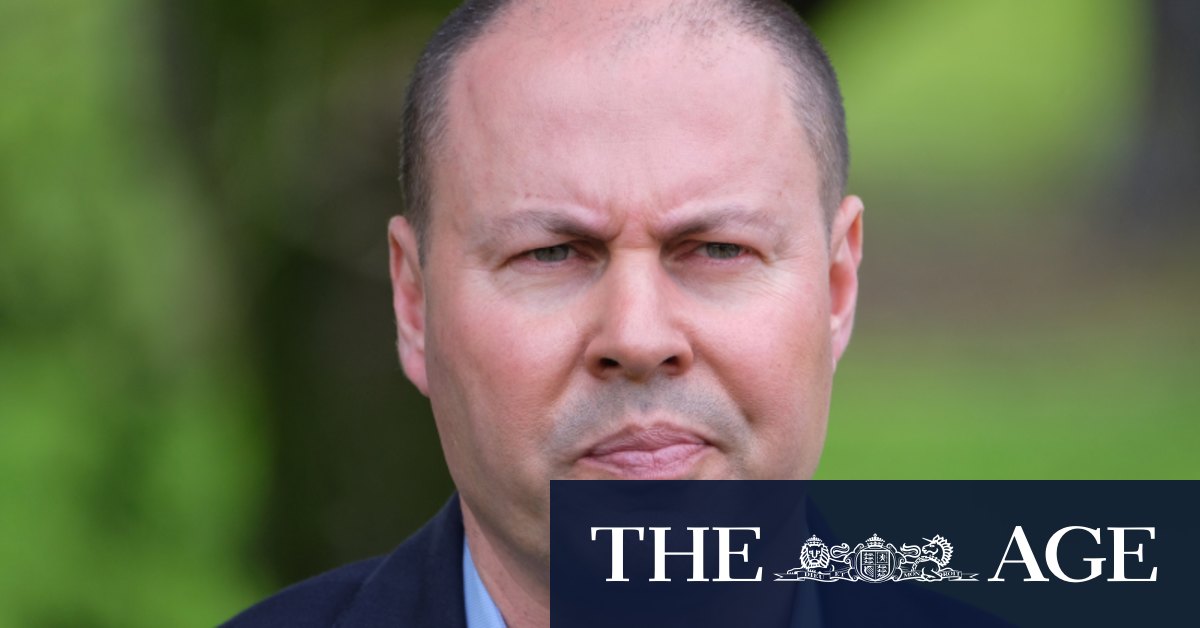 Mr Frydenberg, who has rented a property and will be self-isolating with a senior staffer, said it was important to quarantine to ensure the safety of Canberra residents.

“It is important that I am there, with my colleagues, with the prime minister, to see the passage through of very important legislation,” he said.

As of yesterday, only 12 Victorian MPs were registered with ACT Health to attend along with nine of their staffers, meaning Parliament could be without more than a half of its Victorian members for the next sitting.

MPs choosing the option of quarantining in Victoria include Assistant Treasurer Michael Sukkar, Financial Services Minister Jane Hume and Liberal Senator James Paterson, but more are likely to be added to the list.

Some MPs choosing to isolate in Canberra are making plans to install more sophisticated cameras in their Canberra pads so they can conduct television interviews and press conferences.

Mr Wilson, who will be appearing on the ABC’s Q&A program on Monday night from self-isolation, said some MPs had legitimate family or health reasons not to attend. But he said “I don’t believe my constituents elected me to represent them at my convenience, and it is no more than we have asked others to do”.

Mr Hill said he was not looking forward to self-isolation as it was “not a great time for extroverts”.

“However, I’m filling the car with reading and trying to locate an exercise bike, and of course good Victorian wine,” Mr Hill said.

Cabinet Minister Darren Chester on Saturday announced he would not be attending the next sitting of Parliament, saying it was a difficult decision but he could do more for his constituents and ministerial duties by staying in his regional Victorian electorate of Gippsland.

“My decision was not an easy one but on balance, the need to maintain momentum on East Gippsland bushfire recovery; support all Gippsland-Latrobe Valley communities dealing with coronavirus issues; and stay personally in touch with local issues during these unprecedented times convinced me to stay in Gippsland this week, rather than enter self-quarantine in Canberra,” he said.

While many Victorian MPs will not be there in person, plans are under way for politicians to be able to participate in the debate virtually.

Parliamentary officials have been working on a contingency plan since March to allow members to debate and vote via video conferencing should further lockdowns be imposed.