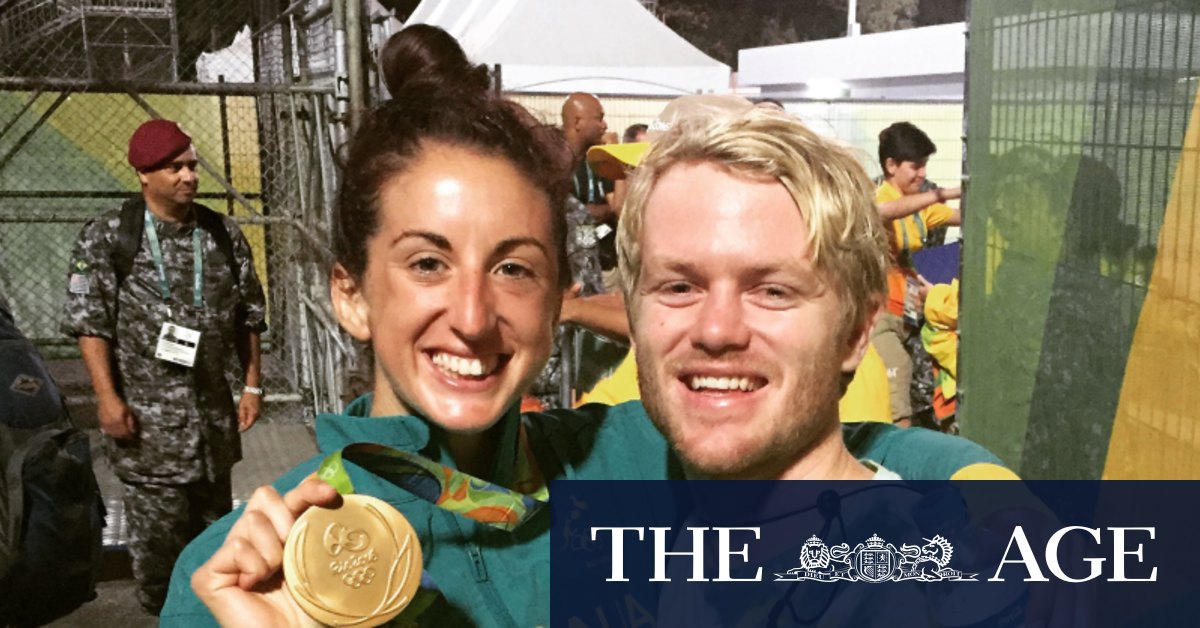 “It was really quite disheartening to feel that something like this brought years and years of hard work undone and that women’s sport was so fragile,” Lucas said.

“That the bigger sports appeared to see it as ‘what can we get rid of to cut costs – oh, women’s sport’.

“Everything we’ve built and fought for, that it wasn’t backed with the same conviction. Even in the AFL and NRL it wasn’t until later that people asked what was going to happen to the women’s competitions. It just wasn’t at the forefront of anyone’s minds.”

The Rio gold medallist and 2018 Commonwealth silver medallist is still on JobKeeper while her male counterparts in the 15-player format have returned to competition and 70 per cent of their pre-COVID-19 salaries. She has been taking locum physiotherapy work to make ends meet, while her team mates have returned to teaching, coaching and casual jobs.

Lucas said she and her Aussie Sevens team mates were among the lucky ones, having welcomed a $2.2 million funding grant from the Australian Institute of Sport last month that means Rugby Australia will be keep a fulltime program together for both its men’s and women’s squads.

The richest rugby union in the world, England’s RFU, last week srapped its fulltime sevens programs, moving them back to camp-based models.

Back home, Lucas said part of the challenge of the past few months was juggling her anxiety with the knowledge that, as gold medallists inside a major football code, she and her team mates had it better than many other Olympic athletes.

“I was lucky to be given some extended time away to be with [husband Matt Lucas, a professional rugby player] and my family, but I also sought psychological help to deal with what was happening and had lengthy chats with our coaches,” she said.

“It was also really hard to cope with the guilt around being one of the luckier ones and that, in the scheme of the global crisis, it was just an inconvenience. But that inconvenience hit me quite hard.”

Minerva, which connects top businesswomen with top female athletes, will partner with the Government on its Her Sport Her Way program, which encourages state sporting bodies to grow their offerings for girls and young women.

“These athletes are another cohort that have basically been benched pending where sport goes amid this health crisis, but they are still pushing on with being role models in their communities and spreading the word about the benefits of sport to girls,” McLoughlin said.

“Our work at Minerva has always centred on working with our athletes to help them plan and build careers beyond sport, but we were trying to get them to think about what they’d need if they were injured. None of us envisaged a reality in which everyone was benched.”

Minister Lee said the partnership between the NSW Government and the Minerva Network would see increased opportunities for athlete development and mentoring in the lead-up to the Tokyo Olympic and Paralympic Games.

“The NSW Government is proud to back the work of the Minerva Network as their stars receive expert guidance on how to lead and inspire on and off the field,” he said.

“Inspirational role models will have a direct impact on participation as well because young girls and women see the benefits sport and an active lifestyle can bring.”