JobKeeper could be expanded to deal with further coronavirus outbreaks

admin August 9, 2020 Federal Politics Comments Off on JobKeeper could be expanded to deal with further coronavirus outbreaks 35 Views 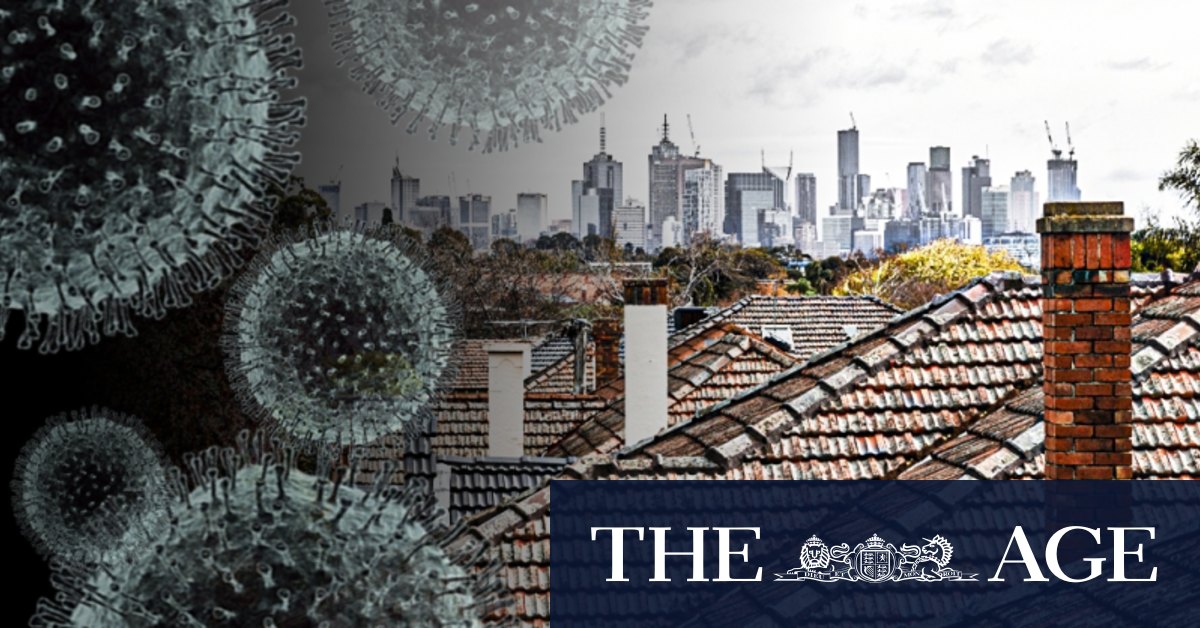 The government loosened eligibility requirements for the wage subsidy scheme last week, at an additional cost of $15 billion, amid the stage four lockdowns in Melbourne and predictions the unemployment rate will reach 10 per cent by the end of the year. The total cost of the JobKeeper scheme is now estimated to be $101.3 billion.

When the scheme was originally introduced, the total cost was estimated to be up to $130 billion. This was revised down to $70 billion in May before being extended to March 2021.

The payments will be reduced in September from $1500-a-fortnight for all eligible workers down to $1200 for full-time staff and $750 for part-time workers. This will be cut again to $1000 and $650 respectively in January.

The federal government is hoping to move away from high levels of fiscal support and towards an economic recovery getting more people back in jobs.

“At the moment, our transition is phased to the end of March … and based on what we currently know, that is certainly the intention,” Senator Cormann told ABC’s Insiders on Sunday morning.

However, he added the current debt level was manageable and “if facts change” the government might reassess the program.

The government will also need to make a decision about the future rate of the dole. The JobSeeker coronavirus supplement payment, which has pushed up the unemployment benefit from $560 to $1100-a-fortnight, is not guaranteed beyond December.

About 2.2 million working-age Australians are currently receiving the coronavirus supplement payment through Youth Allowance or in unemployment benefits through JobSeeker.

An analysis of the data by Labor, estimating social security recipients spend 58 per cent of their benefits on retail goods and services, warned cutting back the payments would dramatically affect the retail sector where one in 10 Australians work.

“The Morrison government should give Australians certainty by committing to a permanent increase to the base rate of JobSeeker at its budget in October,” Ms Burney said.

“The Prime Minister could give certainty – not only to Australians receiving social security payments during this difficult period – but to the many small and medium business enterprises employing Australia’s retail workers.”

Treasurer Josh Frydenberg said at the federal government’s economic update in July he was “favourably disposed” to keeping the higher JobSeeker rate after December and there would be a review.

Asked if JobKeeper should stay at $1500 per fortnight rather than fall to $1200 per fortnight in October as the government plans, Mr Jones said it was difficult for Labor to say without an accurate picture of what was happening with government revenue and the economy.