The hidden fallout of the pandemic: Fears lockdown linked to jump in child abuse material arrests in WA

admin August 9, 2020 National News Comments Off on The hidden fallout of the pandemic: Fears lockdown linked to jump in child abuse material arrests in WA 18 Views 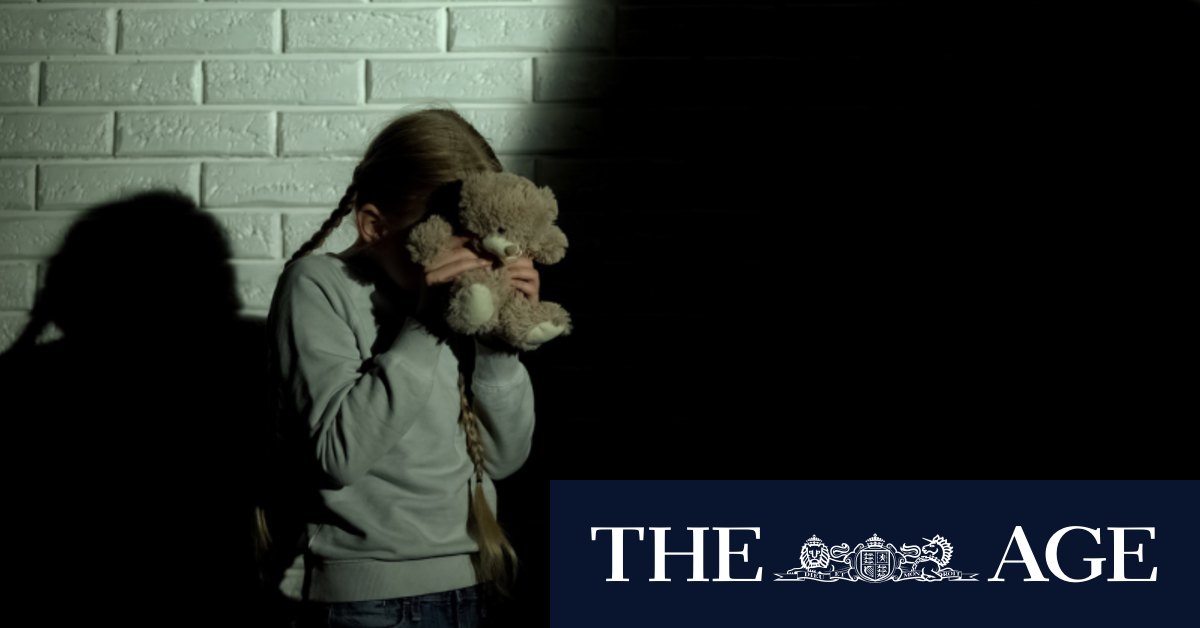 “It seems to me that people who are involved in child exploitation are also becoming younger and younger. It’s people that, while very young, they are very knowledgeable about the sex industry.”

Mr Hammond said the hike in offending was coupled with growing mental health issues among clients, particularly in light of coronavirus lockdown measures.

Between early March and late June, at the height of pandemic restrictions, police arrested 15 people in relation to 40 child exploitation material offences, a 50 per cent hike compared to the 2018/19 financial year, which saw 10 people taken in custody over a 12-month period.

Nationwide, reports about child abuse material made to the Australian Centre to Counter Child Exploitation also more than doubled, with authorities combing through more than 21,600 claims in the past 12 months.

The figures follow several high-profile arrests in WA, including that of a 21-year man accused of photographing children while working as an IT contractor at several public schools in June.

Days after the man’s arrest, a Gosnells teenager was charged with 208 child sex abuse offences after it was revealed he had allegedly sexually assaulted five boys and shared videos and photographs of the abuse online with others around the country.

Two weeks later, a 41-year-old woman from Aveley was arrested by police after officers uncovered child exploitation material at her home following a tip-off from South Australian authorities.

Most recently, in August 2, Armadale detectives charged a 6

An AFP spokeswoman said a police crackdown on paedophiles travelling to foreign countries to exploit children had seen a rise in online abuse.

She said Facebook was at the heart of up to 60 per cent of child exploitation reports to law enforcement, raising concerns among police that plans to introduce end-to-end encryption on the platform could open the door for offenders to groom vulnerable children.

The spokeswoman said Australian law enforcement agencies already worked with state and territory governments, not-for-profits, banks, money-transfer services and internet providers to disrupt the trafficking of images and videos, but industry players like Facebook needed to do their part.

“Industry plays a critical role in preventing and disrupting the exploitation of children online,” she said.

“The nature of online child sexual exploitation means it can be borderless and multi-jurisdictional so we need to be co-operative and flexible in order to get the best possible outcomes.”

Members of the public who have any information about people involved with child exploitation material are urged to call Crime Stoppers on 1800 333 000.