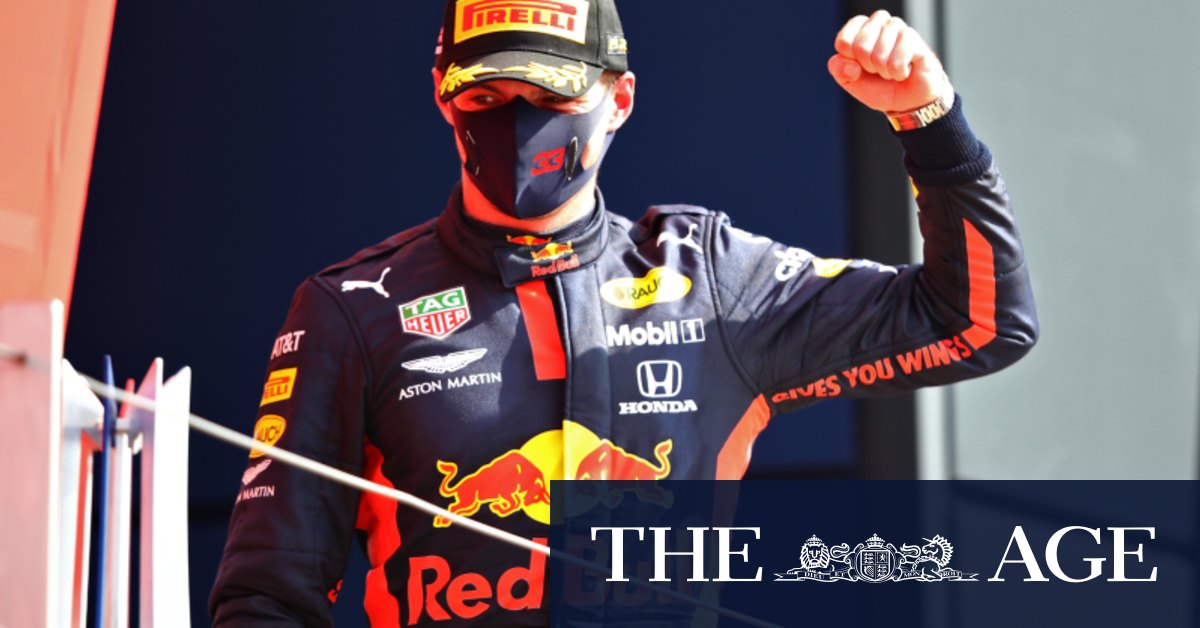 “Of course there was a question mark how Mercedes were going to go on the hard tyre. We had a lot of pace in the car and I didn’t really have a lot of tyre issues at all. We just kept pushing.”

Bottas dropped to third overall on 73 points after starting on pole position in a race again run without spectators due to the COVID-19 pandemic.

“As a team we were sleeping at some point when Max managed to get ahead of us and my strategy was far, far from ideal. Lots to learn from today, I think,” said the Finn.

Mercedes had won the four previous races, and taken every pole, but Verstappen was alone among the top 10 on the grid to start on the hard tyres and it paid off.

The champions were mindful that Hamilton and Bottas had both suffered late blowouts at the previous weekend’s British Grand Prix at Silverstone, when Hamilton won on three wheels, in trying to eke out a one-stopper.

Pirelli had brought softer tyres this time, forcing a change of strategy, and Mercedes were ill at ease in a fast-changing two-stop race.

Red Bull piled on the pressure, forcing Hamilton into a second pitstop with 11 laps to go when he was leading and looked like he might be considering a one-stopper on heavily blistered tyres.

“We haven’t really had an opportunity in all the races so far to push them and I could see we were pushing them. I tried to put the pressure on, they had to pit, I did my own pace,” said Verstappen.

Ferrari’s Charles Leclerc was fourth, ahead of Red Bull’s Alexander Albon and the Racing Points of Lance Stroll and stand-in Nico Hulkenberg.

Super Rugby AU will be played again in 2021, starting on February 19, with the …