Action needed now to keep COVID-19 out of aged care 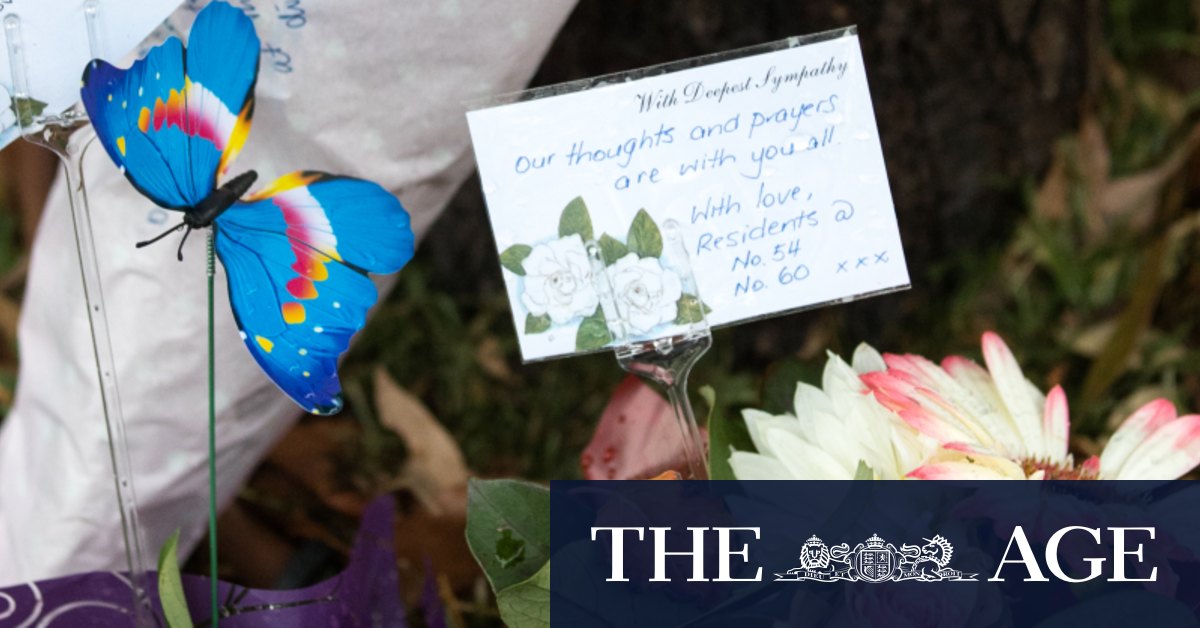 This is partly the result of the underfunding and de-skilling of the largely privately run aged care centres, problems that were highlighted in the commission’s interim report last November, well before the pandemic.

Mr Rozen said the system itself wasn’t failing; it was “running as planned”. His words add weight to the case for long-term reform.

Yet the deaths in aged care are also the result of specific failures over the past few months, which appear to rival the problems experienced by hotel quarantine in Victoria or with the docking of the Ruby Princess in NSW. The systems that let people down need to be corrected immediately.

The failures are all the more painful because Australia had so much warning both from the appalling death toll in aged care centres in Europe and North America in March and April, and then from the cases in the Newmarch House aged care facility and the Dorothy Henderson Lodge in Sydney in April and May. Yet governments, and here the primary responsibility lies at the federal level, have been complacent.

The National Council of Chief Medical Officers devoted scant attention to the sector.

The commission heard that Health Minister Greg Hunt said on June 29, after the start of the Melbourne outbreak, that the sector was “very well prepared”. With hindsight, it’s patently obvious that this was not the case.

The inquiry has also heard about serious issues at the Aged Care Quality and Safety Commission, a regulator established just eight months ago. Despite all the warnings, neither it – nor the federal Department of Health – had a formal plan for a response to COVID-19. The regulator left it up to aged care centres to self-assess whether they were COVID-safe. It failed to investigate or share the lessons learnt from the problems in NSW.

As a result, aged care centres continued practices such as hiring casuals from other centres, thereby facilitating the spread of the disease.

There was confusion between the regulator, aged care proprietors and different levels of government. It is still not clear who decides when COVID-19 cases in aged care centres should be moved to state-run hospitals, or when aged care residents should be moved for their own protection from the virus.

Prime Minister Scott Morrison on Monday said it would be an “amoral, hideous thought” to accept deaths among older Australians as the price of opening up the economy.

That is a noble sentiment but it must be backed up by practical action. Even before the royal commission hands down its report in December, the federal government should start preparing a response including tighter regulations, site inspections and tens of millions of dollars of additional funding.

This should not be a political issue. The tragic deaths of more than 200 older Australians shame all of us.

The Herald editor Lisa Davies writes a weekly newsletter exclusively for subscribers. To have it delivered to your inbox, please sign up here.

Since the Herald was first published in 1831, the editorial team has believed it important to express a considered view on the issues of the day for readers, always putting the public interest first. Elsewhere, we strive to cover a diversity of views without endorsing any of them.