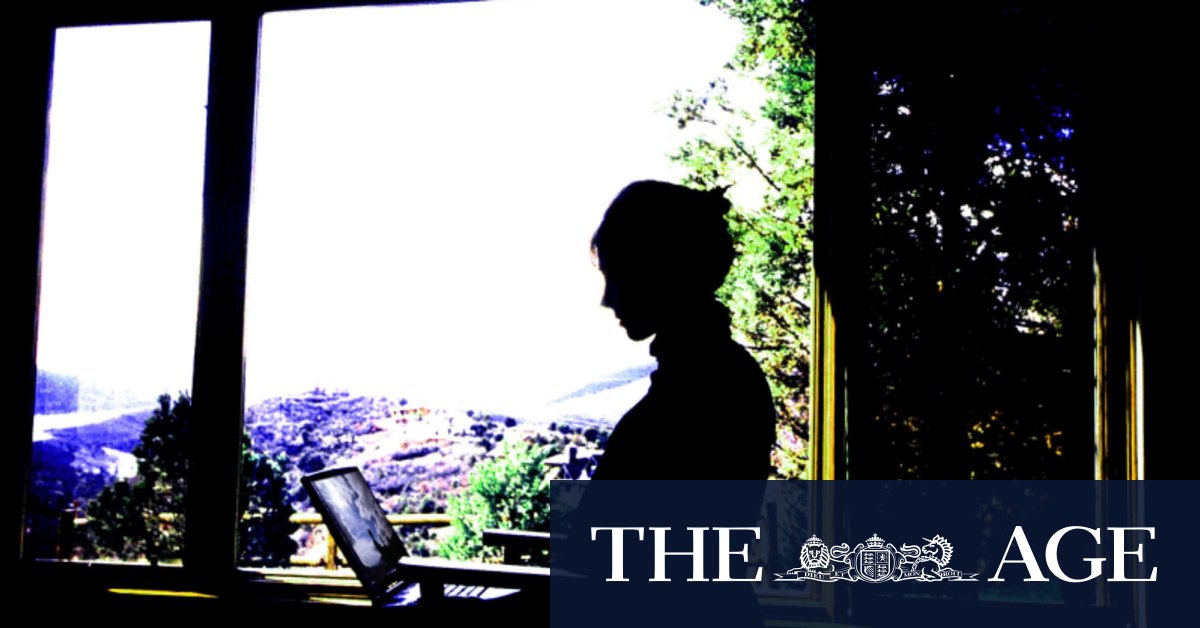 “That’s the problem for us, that’s why I’ve got tech people smarter than me doing that side of it,” he told 6PR’s Perth Live program.

“It could be somewhere, we’re looking for that, again, I’ve got an IT department doing their best.”

To date, WA Police is still unable to explain how many people may have been affected and where the emails landed, with an inspector telling WAtoday on Friday he could not provide any detail on the progress of the review, nor when it would be completed or if the findings would be made public.

The Rape and Sexual Assault Research and Advocacy Initiative, which has advocated for a reviews of consent laws in QLD and NSW, is calling for an independent review into the episode.

Dr Rachael Burgin, lecturer at Swinburne Law School and Chair of RASARA, said the review was needed because WA Police’s actions to date showed “there has been an alarming lack of accountability, and a tendency to sweep things under the carpet, hoping nobody notices”.

Perth woman Melissa Callanan, 51, brought the issue to light after she received no response to her emails to the sexual assault unit in 2018 when she was indecently harassed at a networking function.

WA Police now say the email address on their website was corrected in mid 2018 – before Ms Callanan raised complaints to them in December the same year – but have not revealed when the incorrect address was first listed. It was not until WAtoday published evidence that showed the address was not monitored for at least two years that the flaw was publicly addressed.

Mr Royce said the sexual assault squad had received nearly 1900 emails since the email had been corrected, 19 of which were allegations that needed investigating.

The admission raised the prospect that, based on recent volumes of traffic, thousands of emails with dozens of legitimate leads could have been missed during the time the defunct address was listed.

“Were it not for the courage of one survivor … we may not have ever known that this entire episode occurred,” Dr Burgin said.

She said the onus should have been on WA Police to make the technical fault known the moment the error was pointed out to find victims who might have never had their reports acknowledged.

“When survivors go to police they expect police to treat their stories with utmost care. It is inconceivable that not only would police promote a faulty email address for two years, but that on discovery, they would not take urgent, proactive steps to inform the public and do everything in their power to re-engage survivors and salvage any missing emails,” she said.

“This is an issue of public safety. We have no idea how many offenders have been allowed to slip through the cracks and are still roaming free in the community because of the police’s failed response.”

The group has called for an independent, expert-led review to uncover what happened to the missing emails.

RASARA also pointed to a slight drop off in reports to police for sexual offences during the period where emails went missing, according to WA Police’s own public crime data.

“Prior to 2016 there was a steady incline in sexual assault reporting rates in WA. That trajectory changed in 2016,” Dr Burgin said.

“While correlation does not necessarily equate with causation, this unexplained dip in reporting rates certainly raises a few questions which need answers.”

When contacted for comment, a WA Police inspector referred WAtoday to Mr Royce’s radio interview last month in which he acknowledged the “stuff up”, apologised to any victims, and asked people to come forward.

If you or anyone you know needs support, you can contact 1800RESPECT, the national sexual assault, domestic and family violence counselling service, on 1800 737 732.