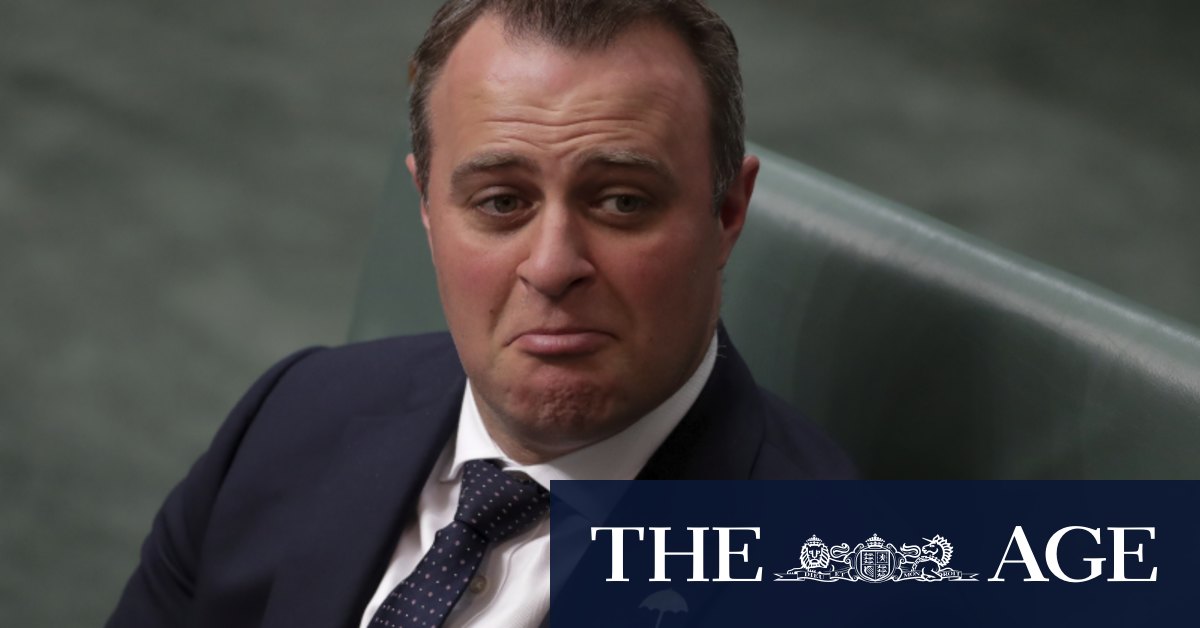 Mr Andrews has fronted media briefings for weeks on end during the virus, which have become appointment viewing for some as other entertainments cease because of the lockdown.

Some have reacted with tribalism, showcased by the two questioners featured on the program. One accused parts of the media of an “attempted crucifixion” of Mr Andrews while another suggested “heads should and must roll” for the failures of the state’s hotel quarantine program, which allowed the virus to spread.

Labor Senator Kimberley Kitching said Mr Andrews’ decision to appear at so many press conferences day after day, which often ran for more than an hour, was all that could be asked of a leader.

“I think there is a high level of accountability,” Senator Kitching said. “Daniel has said he will take full responsibility and I think he’s been very up front.”

She accused the Victorian Liberal opposition of “shooting from the hip” with partisan barbs.

Australian Council of Trade Unions president Michele O’Neil said it was in Australia’s interests for the Andrews government to succeed so the rest of the country could learn the lessons.

Victoria recorded its highest number of deaths during the pandemic on Monday but the lowest number of new cases in 12 days, sparking hope the stage four lockdown was working to curb the transmission of the virus.

Questions have been raised by The Age and The Sydney Morning Herald, along with other media outlets, about how Victoria’s hotel quarantine scheme may have been mismanaged, which have fuelled discussion of the Andrews government’s performance.

Mr Baird, who is now a healthcare executive, this week called for the public to rally behind Mr Andrews, who he said was “working his absolute guts out to save lives” amid criticism from state opposition MP Tim Smith and federal assistant treasurer Michael Sukkar.