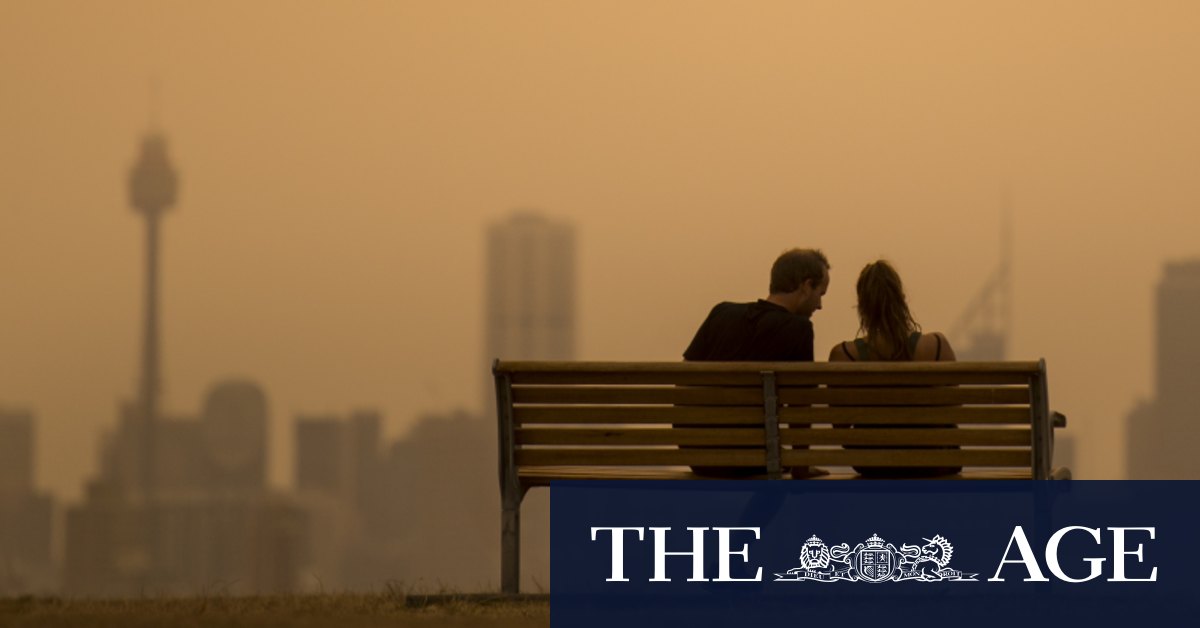 But speaking in support of the doctors’ letter, Dr Kate Charlesworth, a public health physician and PhD who is a member of the Climate Council, said that including fossil fuels in a recovery package was like “including support for the tobacco industry in an anti-smoking campaign”.

She said the government had a unique opportunity to make investments that not only created jobs during the economic recovery, but greener, healthier and cooler cities.

The letter thanks the prime minister for his leadership of the national cabinet in crafting the early response to the crisis based on scientific advice.

‘Every year this silent killer is linked to the premature deaths of 3000 Australians.’

“We now join international health voices in urging our political leaders to put health at the centre of economic recovery plans,” it says.

“The world is in the middle of two global health emergencies: the viral pandemic and climate change. As we continue efforts to limit the spread of the COVID-19 virus, we must ensure that we also have a whole-of-government approach towards addressing climate change, which also has potentially catastrophic health impacts.

“Carbon pollution and associated global warming will have profound consequences on the fundamentals of human health: clean air, water, access to food and a safe climate.”

The letter says that global warming is already exposing Australia to more frequent and severe bushfires, extreme heat events, droughts and storms, while fossil fuels were both exacerbating health problems and costing the public purse.

“The smoke resulted in over 1300 presentations to emergency departments with asthma, more than 3000 hospitalisations for heart and lung problems and 417 excess deaths. The mental health impacts of the bushfires are likely to be present for decades.

“The fossil fuel combustion that drives global warming is also a major contributor to air pollution —every year this silent killer is linked to the premature deaths of 3000 Australians.”

According to the doctors, the annual cost to Australia from air pollution mortality alone is estimated to be between $11.1 and $24.3 billion.

Previous Death threats show society must respond to social media
Next Unions want Australians, not backpackers, to get fruit-picking jobs