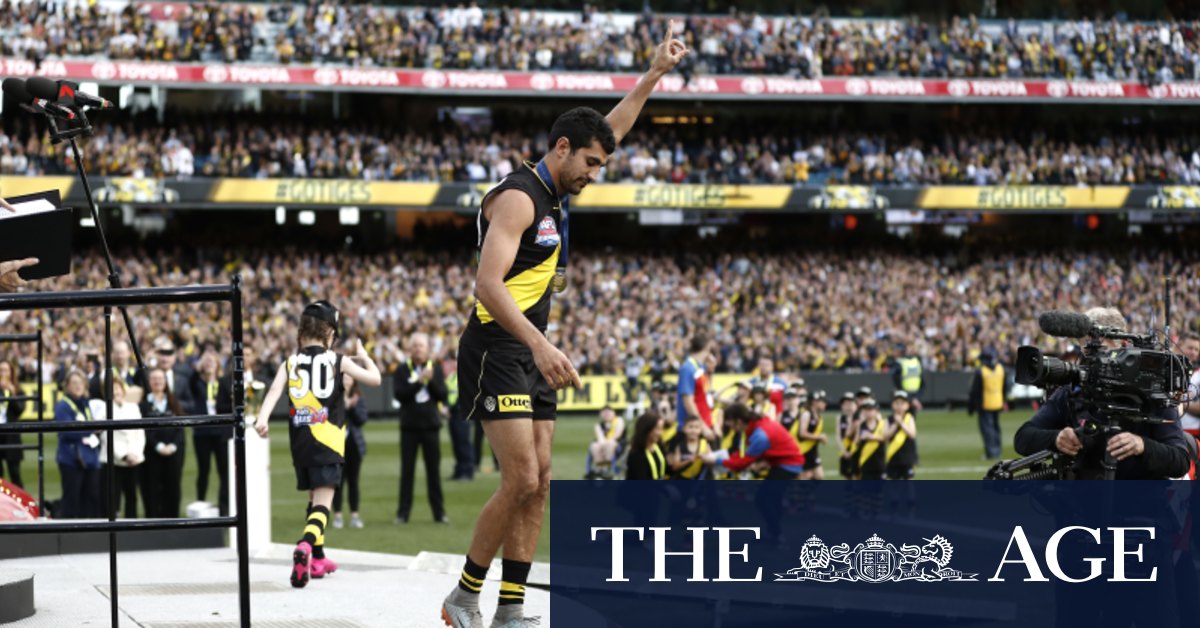 While Queensland and the Gabba have been viewed as the favourites to host the grand final ever since the sunshine state became the temporary home of the AFL due to Victoria’s COVID-19 crisis, AFL boss Gillon McLachlan and his team have not ruled out the other states, such as South Australia, NSW and Western Australia, although it appears that there would need to be a change of policy – or some exemption created for football – by WA to have the grand final.

And despite the stage four lockdown that is slated until mid-September, the Victorian government has not given up on the grand final being at the MCG, on the grounds that the COVID-19 situation can change rapidly.

The AFL wants to have a definite position on the grand final by the end of August or early September.

The SA government wants the grand final, as does the Queensland and WA governments, though WA’s premier Mark McGowan’s hard line on the border has made WA problematic for hosting finals – based on current quarantine rules, it could only host the grand final by having a bye after the preliminary finals.

NSW, while unlikely given the greater COVID-19 risks at present, has not been completely ruled out either.

The long-term contract to play the grand final at the MCG is a tripartite one between the MCC, the AFL and the Victorian government. In return, the Andrews government also agreed to heavily fund the upgrading of Marvel Stadium.

The AFL takes the view that the Victorian government relationship is paramount over the long-term.

The AFL plans to release the next phase of the fixture late this week. The AFL will release as few as two rounds and up to four rounds in this next period, which could take the season up to round 17, with just one round remaining as every club has a bye.