Breaking News
Home / World News / ‘And my running mate is…’: Joe Biden on the cusp of a historic announcement

‘And my running mate is…’: Joe Biden on the cusp of a historic announcement

admin August 11, 2020 World News Comments Off on ‘And my running mate is…’: Joe Biden on the cusp of a historic announcement 13 Views 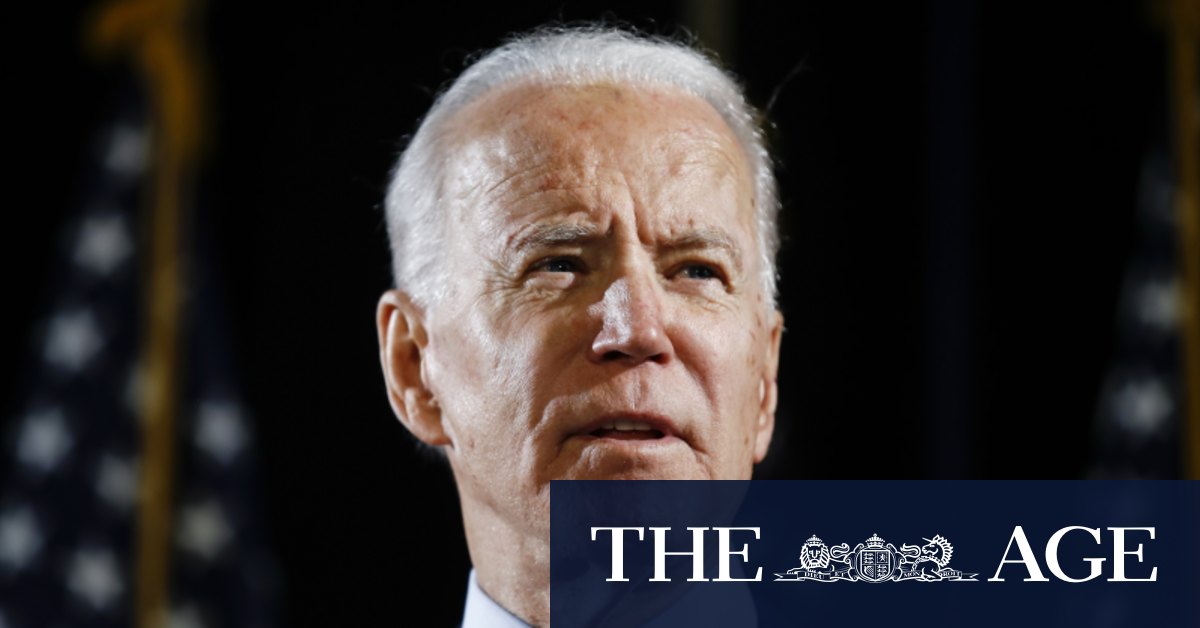 It will mark just the third time in history a woman has been chosen as a running mate on a major party presidential ticket, and could be the first time a black woman is elevated to the role.

His short list has included several Black lawmakers and leaders, including Senator Kamala Harris of California and former national security adviser Susan Rice. No major-party presidential ticket has ever included a Black woman.

Reporters descended on an otherwise quiet Wilmington on Tuesday, anxious to detect any hint that Biden had made up his mind. But they found only security personnel gathered outside his home, with no indication Biden himself was there.

There didn’t appear to be a motorcade at the home that would have suggested Biden was there, though a small group of journalists staked out the area in cars parked on the other side of the road.

Biden’s campaign won’t confirm its candidate’s exact location, but video images from recent days have shown him in Rehoboth Beach, where the Bidens own a vacation home, which is about 90 miles (144 km) from his house in Wilmington.

Another group of about a dozen reporters gathered around the different entrances of the stately Hotel duPont in downtown Wilmington. The venue could serve as a backdrop if Biden decided to organise an in-person announcement event, though valets and other staff members milling about the exterior said they didn’t have any details about an upcoming event involving Biden.

Earlier on Tuesday, the campaign announced a slate of nine staff members already assigned to the pick, including a number of longtime Biden and Barack Obama aides.

Appointment of those aides is meant to help the running mate get started immediately after she’s announced, according to Mo Elleithee, a longtime Democratic operative who served as a spokesman on Hillary Clinton’s 2008 campaign.

“It has become typical over the past few presidential campaign cycles for the presumptive nominee to put a team in place so that the running mate can hit the ground running, and so that it’s a more integrated campaign,” he said.

And that immediate integration into the campaign becomes all the more important at a time when nearly all of the campaign has gone online.

The unique nature of this year’s campaign — set against the backdrop of a global pandemic, economic uncertainty and a reckoning over systemic racism — could add more weight to Biden’s pick than those in recent history.

She’ll be called upon to speak credibly on issues of race and economic inequality, and she’ll be evaluated on her ability to govern and lead during a particularly rocky phase in America’s history.