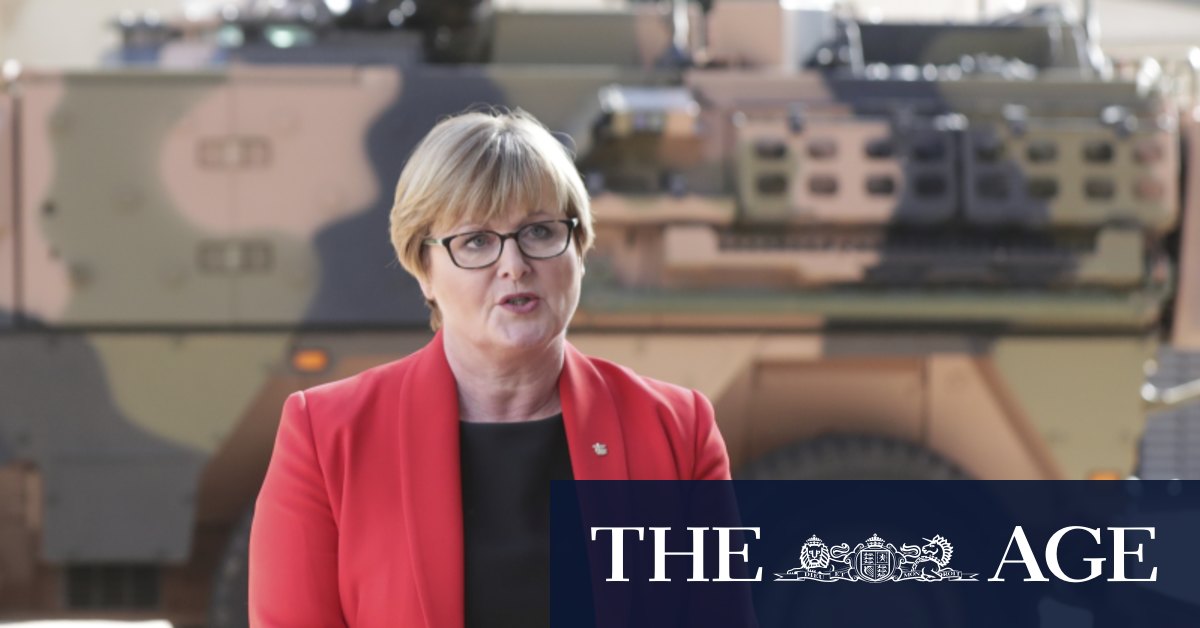 This included the purchase of long-range anti-ship missiles and the possibility of developing hypersonic missiles that can travel at least five times the speed of sound.

A new report by the Australian Strategic Policy Institute, to be released on Wednesday, has found one of the big risks to the new defence force posture is the local industry’s ability to deliver the weapons and equipment.

The local share of Defence’s capital equipment spend – about $2.6 billion last year – is hovering around one third of the total budget. Local spending would need to increase to $7 billion just to maintain that share, but the Morrison government wants it to grow.

“Getting to between 40 per cent and 50 per cent means the local acquisition spend will need to reach around $10 billion per year,” the ASPI report says.

“That’s a lot of money for Australian industry to absorb and a lot of capability for it to deliver, but, if it doesn’t get there, the government won’t achieve the level of sovereign capability that it’s seeking and we’ll continue to rely on imported systems, with the attendant supply-chain risks.”

The report’s author, defence budget expert Marcus Hellyer, also warns much of the planned force is still a long way off and despite the Defence Strategy Update saying the nation can no longer rely on a 10-year warning time to boost its defences, projects such as the future submarines and next-generation frigates had been delayed.

“It’s still 10 years until we get a new frigate, it’s more than 10 years before we get the first submarine,” Dr Hellyer said.

He said more money needed to be spent on research and development, with too much focus on low-end components and jobs.

“For example, assembling foreign vehicles here is not going to help you with sovereign capability,” he said.

The new defence strategy keeps Australia’s commitment to spend 2 per cent of GDP on defence, which it will reach this year.

Senator Reynolds last week said the Australian defence industry was “far more capable than we had previously given it credit for”.

“We have about 15,000 companies in our supply chain in Australia and at least 70,000 workers, and that number is growing even during COVID,” she said.