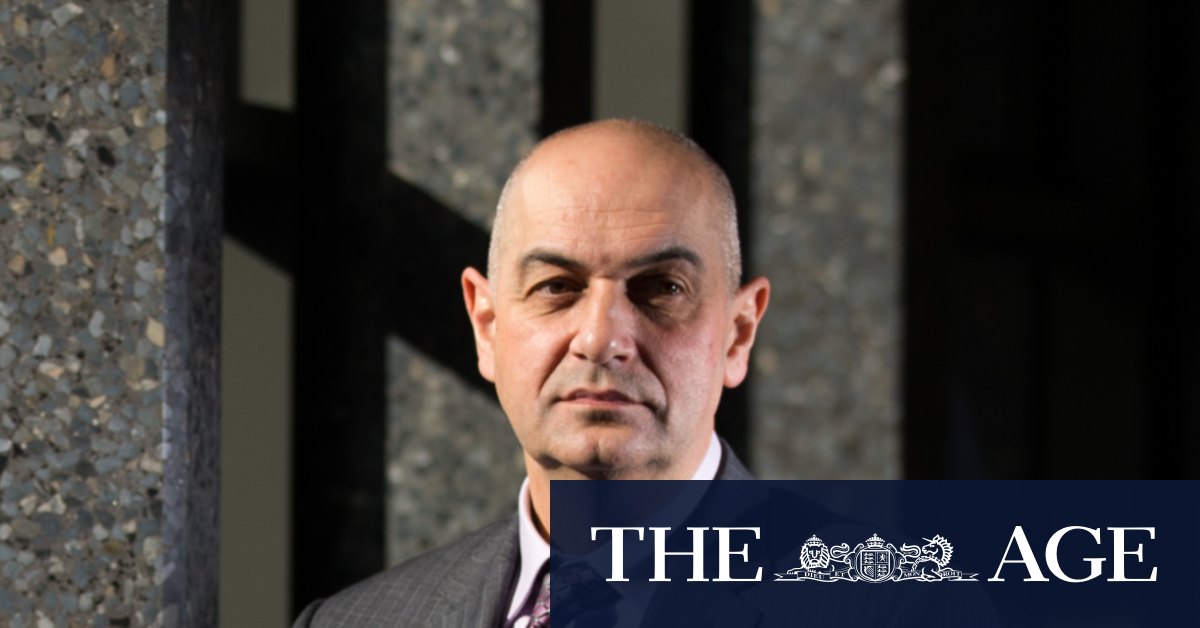 The advice is a key factor in claims at the royal commission that the federal government did not develop a COVID-19 plan specifically for the sector and did not update its guidance when a second wave of infection began in June.

As Labor seized on the claims, acting commonwealth chief medical officer Paul Kelly said it was “not correct” to say there was no plan because authorities had issued specific guidelines to the sector on March 13.

Dr Kelly said advice from the Communicable Disease Network of Australia had been updated twice, including on July 14, so aged care operators would know how to respond.

The CDNA is a subcommittee of the Australian Health Protection Principal Committee, which is the peak health group comprising the federal, state and territory chief medical officers.

“Certainly there has been a lot of planning in relation to aged care and that is just from the AHPPC,” Dr Kelly said.

“There have been other training, [personal protective equipment] and all sorts of other things, and very strong communication with the sector.”

Dr Kelly said the deaths of 220 people in aged care homes in Australia was a tragedy but compared to 50,000 deaths in similar homes in the United States and 16,000 in the United Kingdom.

Aged Care Minister Richard Colbeck admitted to failures in telling federal authorities about the outbreak of infections at the St Basil’s aged care home in Melbourne, but said the problems had been rectified.

Senator Colbeck said he had learned of the outbreaks on July 14 or 15, days after the first infection. He said Victorian health authorities were told on July 9 but the federal Health Department was not told until July 14.

Senator Colbeck said the government’s advice to the aged care sector included the update from the CDNA on July 14, showing it was responding to the rise in infections at the time.

“That is the foundation document that goes to operations and how manage a COVID outbreak within a residential aged care facility,” he said.

“I might also add that I was advised on the 13th of July by the AHPPC that we should go to the utilisation of face masks in all residential aged care facilities, and we implemented that advice that day.”

At issue is whether the government should have offered more resources including staff, rather than relying on guidance notes and assuming aged care operators had the resources and skills to put each new instruction into effect.

Professor Ibrahim, a specialist in geriatric medicine, an epidemiologist and an expert in aged care policy over several decades, had urged the government months earlier to offer more resources.

Professor Ibrahim is due to give evidence to the royal commission on Wednesday.

In a podcast that outlined his proposal months ago, Professor Ibrahim said the federal government should deploy staff to aged care homes to make sure they acted to combat infections.

These staff could have come from the Australian Defence Force or from other agencies to give aged care operators more resources.