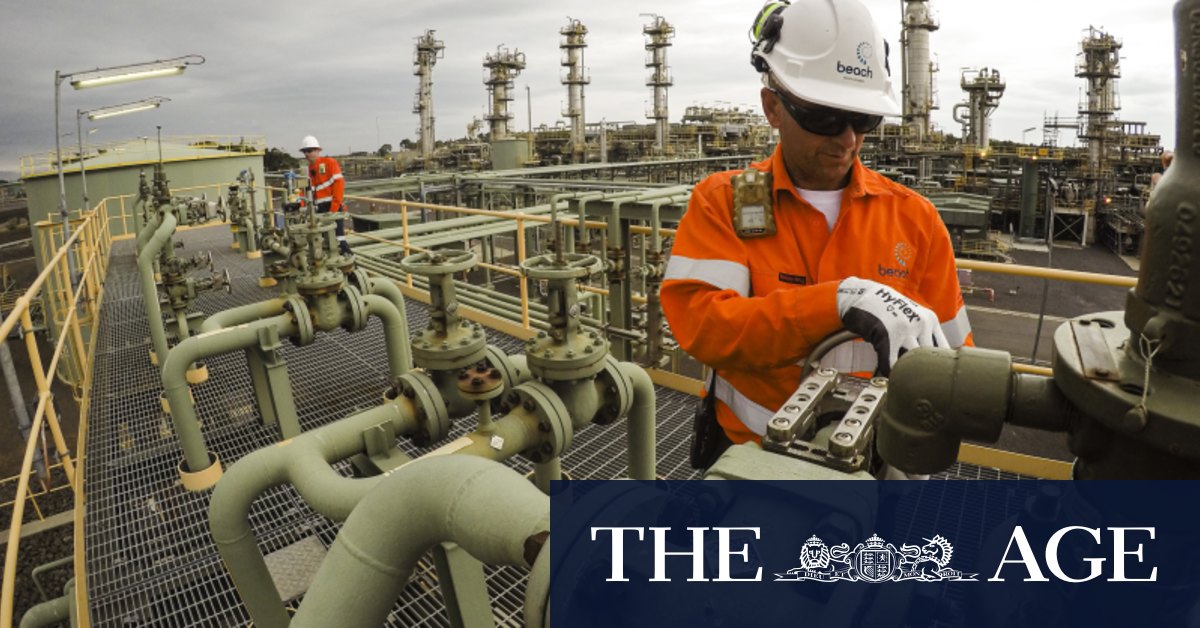 “The manufacturing sector in this country will face further declines if we don’t get more affordable gas to market.”

Mr Fitzgibbon said the government was well-placed to offer financial support to the gas projects given today’s low interest rates.

“The underwriting of gas contracts would enhance the prospects of getting Australian companies to invest in gas pipeline networks, as opposed to foreign investors,” he said.

The energy debate followed revelations in a Senate committee on Tuesday that the chair of the COVID-19 Commission Advisory Board, business executive Nev Power, had put the plan to the government.

While the documents have not been made public, Mr Power said he was giving advice directly to the Prime Minister and this included plans for a form of financial support for new gas pipelines.

Mr Power said one of the proposals from the advisory board’s manufacturing taskforce was for a “guaranteed off-take through infrastructure” to boost supply.

“Many of our gas pipelines are too small for the job that they’re currently doing and that’s pushing the tariffs exceedingly high and causing an increase in the cost of energy to Australian households and businesses,” Mr Power said.

“So what we’re saying is, in the provision of new infrastructure that we need to be making sure that that infrastructure is the right size for any future demand.”

Australian Conservation Foundation campaigner Jolene Elberth said the call should be a “grave concern” to all who cared about climate change, while Greenpeace slammed the idea.

“It’s no surprise that a commission stacked with gas executives is recommending policies that would waste public money on stranded gas projects and are refusing basic information to the public,” said Greenpeace campaigner Jonathan Moylan.

Greens leader Adam Bandt has called for a “zero carbon grid” in the electricity network by 2040 to avoid any need for gas-fired power, saying the Prime Minister should ignore the “crony Covid commission” arguing for fossil fuels.

Mr Power was previously chief executive at iron ore producer Fortescue Metals Group and stepped aside as deputy chair of gas company Strike Energy in May to avoid any conflict of interest in his role at the advisory group.

Mr Morrison signalled last week he would have “more to say” about gas projects in the months ahead, raising expectations of new measures in the October budget.

While the advisory group’s proposal only has the status of a recommendation, Resources Minister Keith Pitt said there was a case for federal support for new projects.

“The commonwealth is already investing in a range of job-making infrastructure,” Mr Pitt said.

“It makes sense to consider what future investments may be necessary to deliver affordable, reliable energy including for domestic gas.”

Gas company Santos released a submission on Tuesday to make the case for its Narrabri gas field in northern NSW, saying the new supply could cut the state’s gas prices by 4 to 12 per cent from 2025 onwards.

This could require a bigger pipeline to transport the coal seam gas to Sydney because the supply is meant to be kept to the domestic market.

Mr Fitzgibbon faces resistance within Labor to his calls for greater use of fossil fuels and the federal government is yet to decide its policy, suggesting a bipartisan agreement would not be easy after the budget.

But Mr Fitzgibbon said Mr Power was “absolutely right” on the broad objective of getting more gas out of the ground and transporting it to the market more efficiently.

We must refuse to be pawns in Iran’s hostage game