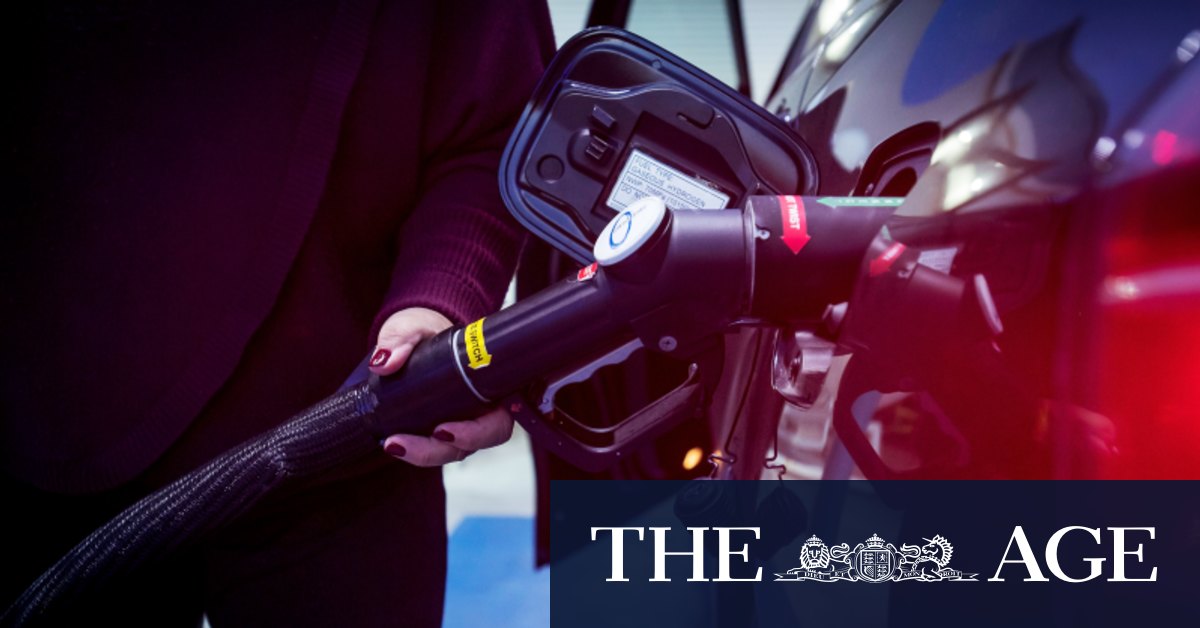 The hydrogen gas will then be injected into the gas distribution network to supply homes, power buses and generate electricity.

“At this challenging time, government support for projects like this is pivotal and will help bring new jobs and economic activity to Western Sydney,” he said.

Construction, including the installation of NSW’s first electrolyser, which uses electricity to split water into hydrogen and oxygen, will start within three months and be completed by early next year.

“It will also help us reach our ambitious aspiration of injecting 10 per cent hydrogen into our gas network by 2030,” Mr Kean said.

The state government had drawn some criticism for its plan to accelerate a range of coal or methane gas-related projects, some of which were unlikely to generate many near-term jobs or fresh investment.

While hydrogen is expected to play a major role in the future, the source of the energy to make it could be controversial.

So-called blue hydrogen could be made using gas or coal although the related emissions generated would make it less attractive to importers seeking to wean themselves off fossil fuels to combat climate change.

‘Of one thing we can be certain, the fires will return’: Greg Mullins’ global warning