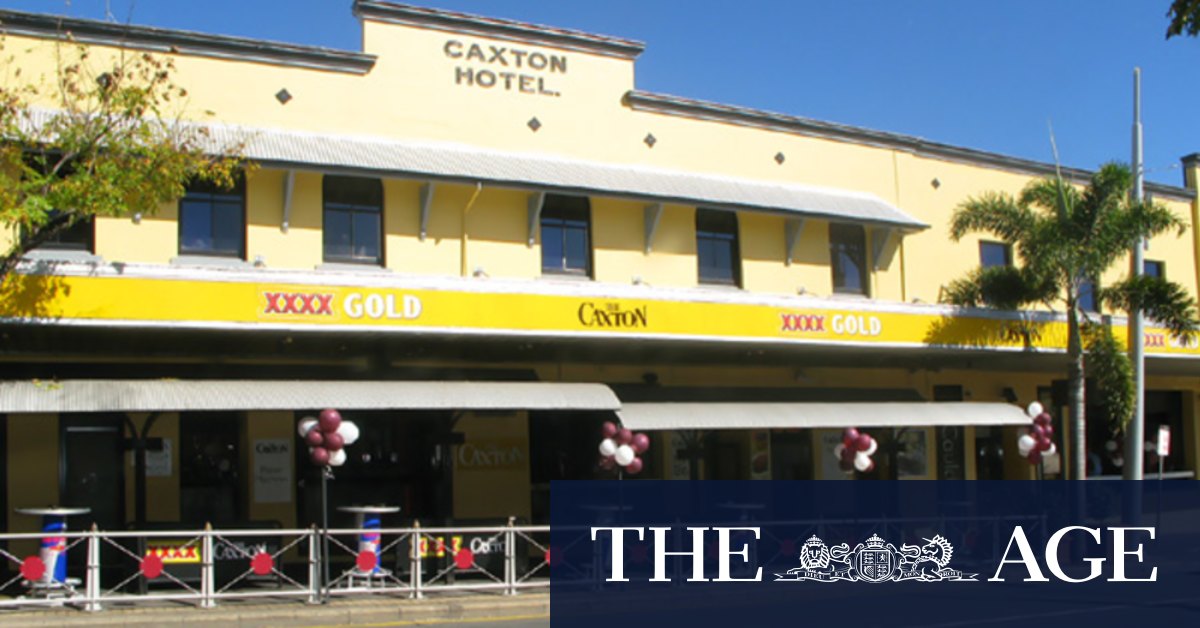 Brisbane’s Caxton Hotel has come into police sights for its alleged role in the private birthday party that has sparked further trouble for the beleaguered Broncos club.

Police were now looking into whether the pub switched off car park CCTV and ID scanners for a recent birthday party for club legend Allan Langer attended by three club officials, Nine reports.

The party was hosted at the hotel after the Broncos’ loss to the Sharks almost two weeks ago — the latest in a string of results that have weighed on the NRL club.

Three members of the team’s coaching staff, including Langer, were stood down for two weeks and fined $5000 because of the Caxton trip.