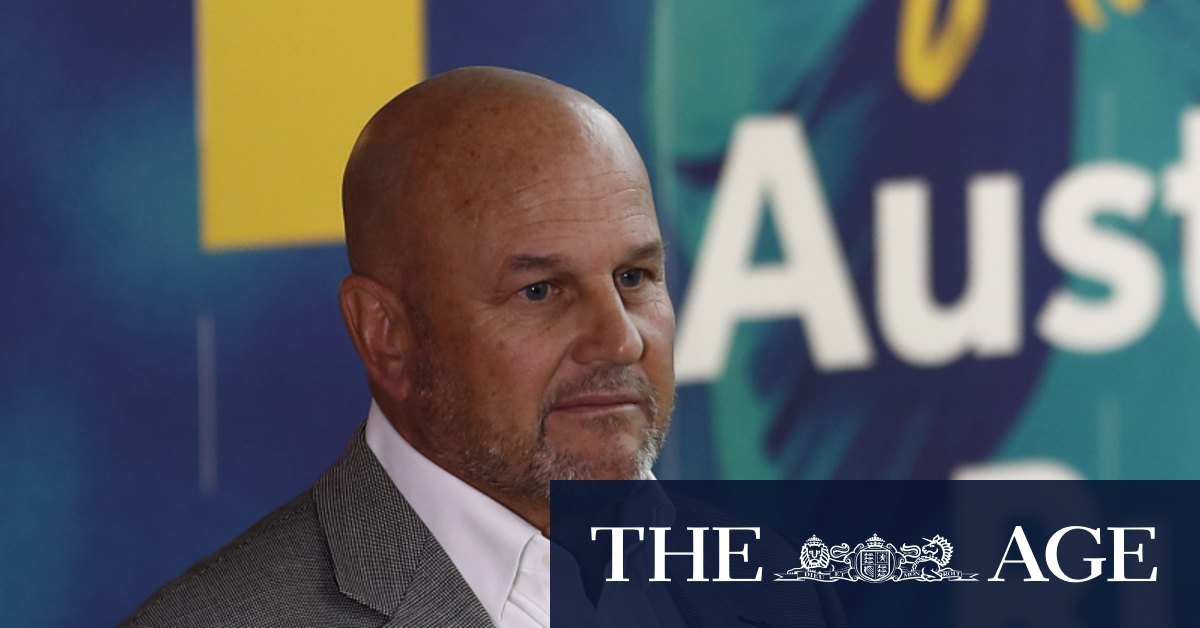 “What’s critical is it has to be competitive,” he said. “Being walkovers doesn’t work. There will be switch-off on both sides of the ditch like the Super 18. People won’t watch it and broadcasters will see through it. Unless all of our teams are competitive, that won’t be good. I’m not saying we have to be winning them, but you’d want three or four teams vying for the finals.”

Clarke, however, was confident in the appeal of RA’s content package, saying a number of broadcasters had expressed interest. Sources close to the rights negotiations have told the Herald the interested parties are Optus, Fox Sports and Network 10, the same three broadcasters that had been talking to RA before negotiations were put on hold due to COVID-19.

Clarke told the Herald on Tuesday evening there had been an “overwhelmingly positive” response from broadcasters and that any suggestion a frontrunner had emerged was nothing more than “scurrilous rumours”.

“I’m delighted with the feedback,” he said. “I’m confident we’ll be able to pull together on all fronts.”

Optus sources said a deal was nowhere near being finalised, while a Network 10 source said the company had barely looked at the tender documents sent on Monday.

However, informal interest has been relayed back to RA about Network 10 remaining as rugby’s free-to-air partner.

Responding to Smith’s comments, Clarke said: “From the various discussions I’ve had over now a considerable period of time, I think there is significant value attributed to a potential trans-Tasman competition. That’s not just from a broadcast point of view but also if we were to look at private equity investment, so we believe that a foundational trans-Tasman competition could be very positive for the game.”

Clarke was confident Australian teams would be able to hold their own in a trans-Tasman comp, saying: “We would not be entering into any competition that we believe we didn’t have a very significant opportunity to compete and win. As reflected in the quality of matches you’re now starting to see in Super Rugby AU … we have every right to be confident.”

RA has given New Zealand until September 4 to decide whether it wants to be a part of its proposed 10-team trans-Tasman comp. If the Kiwis say no, the back-up plan is for an eight-team comp, comprising five Australian teams, plus Fijian and Japanese sides.