admin August 11, 2020 Technology Comments Off on Why Apple is about to turn the iPhone app industry upside down 52 Views 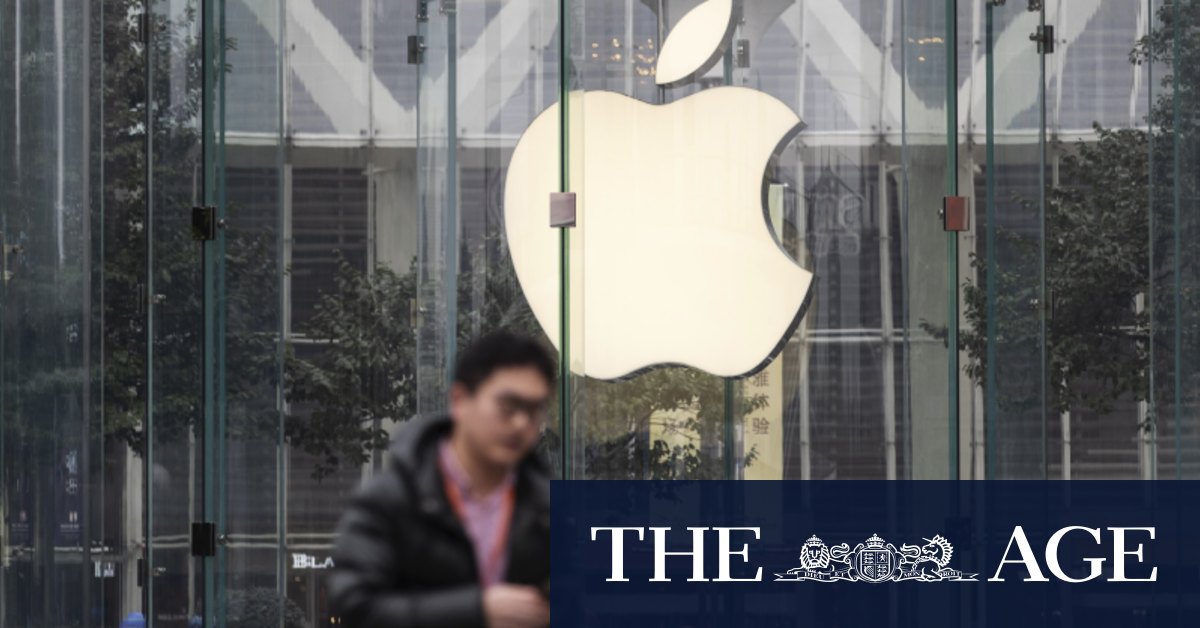 “It is a big deal and will dramatically change the mobile advertising ecosystem,” says Yory Wurmser, a principal analyst at the research firm eMarketer. He expects Apple’s crackdown to slash user targeting by between 50 per cent and 90 per cent, forcing a mass shift in business strategy which will be “difficult for many apps”.

The trigger for this apocalyptic mood is an update to Apple’s operating system, iOS, which will curb access to users’ unique Identifier for Advertisers (IDFA). Before, apps could freely graze on IDFAs; now, they must seek specific permission, via a stark pop-up message whose format is rigidly dictated by Apple, to “track you across apps and websites owned by other companies”. Surveys indicate most people will decline.

On its face, that might make advertisers’ protests seem strange. Are they really objecting to having to ask for user consent, however bluntly? And if doing so will lead to most opting out, isn’t that an effective admission that they never truly had people’s consent in the first place? That cuts little mustard with Ashkan Soltani, a former US regulator and the brains behind California’s landmark 2018 digital privacy law. “[Consumers] are consenting to playing a game of Angry Birds or to use a flashlight app… not to the myriad of third parties, some of whom neither users nor app developers are aware of,” he says. “To argue that that’s actually consent is ludicrous.”

Yet trade groups say they don’t object to Apple’s crackdown in principle. “Of course we would prefer that everything was basically self-regulatory, with high levels of adoption,” says Dennis Buchheim, president of the technical standards body IAB Tech Lab, which counts Facebook and Google as members. But he would be satisfied if the new system was compatible with Tech Lab’s voluntary consent framework, which he says enjoys robust adoption in Europe.

Apple’s crude pop-ups, he argues, lump benign uses of IDFAs – such as stopping users from seeing the same adverts too many times – in with the shadow brokers. Worse, they are too simplistic to serve as legitimate consent under most big privacy laws, meaning users must raid through two consent processes in a row. For developers like Shakked the danger is personal. He spends six figures per month on adverts for his latest app – a social media marketing tool called Hashtag Expert – which is only viable as long as he can prove that they bring in more than they cost. “I don’t have venture capital money, so I need to know if there is a return,” he explains. “It’s crucial, especially for bootstrap companies.”

While he is sensitive to privacy concerns, and isn’t wedded to IDFAs, he says Apple’s replacement tracking system is too vague to be of any use.

The problem is that there are few other ways for Apple to police ad tracking, and self-regulation by definition cannot cover the most unscrupulous. Critics of the ad industry feel it has burned public trust, such as by neutering privacy laws via so-called “dark patterns” which make approving everything the path of least resistance. Jason Kint, head of the online publishers’ trade group Digital Content Next, gives the ad industry “a zero for its efforts”, describing Apple’s move as the “natural outcome” of ten years of advertiser resistance and chicanery.

It is also not clear how much killing IDFAs will really hurt the app market. “If Apple’s plan goes through, half of me thinks we’re going to see a crazy implosion, an app store recession,” says Mr Barnard. “But then the other half of me realises the efficiency [of targeting] has been overstated… maybe it has a mild impact overall.”

Many app makers will work around Apple’s changes. Shakked plans to reroute all his adverts to a website where they create an account and pay for his app. That will tell him exactly how many people are convinced by each ad, while allowing him to avoid Apple’s 30 per cent app store fee to boot. Other developers will move to subscriptions or micro-payments.

There is even evidence that tracking might have been a false profit all along. One report found that 49 per cent of news publishers’ ad revenue was siphoned off by middlemen, with 15 per cent lost to “unknown” parties along the way. Some publishers have seen their income rise after they stopped tracking users and moved to old-school “contextual advertising” – that is, selling ads based on the page where they appear (though Buchheim contends this is only possible for the largest companies).

Whatever the result, it is impossible to ignore how Apple gains from what Barnard calls its privacy “holy wars”. Killing the IDFA hurts Google and Facebook commercially, and Apple’s ability to unilaterally plunge an industry into chaos exemplifies the huge power it wields. How unfortunate for the ad trackers that they are about the least likely group to pique regulators’ sympathy.