admin August 11, 2020 AFL Comments Off on Why mid-week AFL matches should be the new normal 21 Views 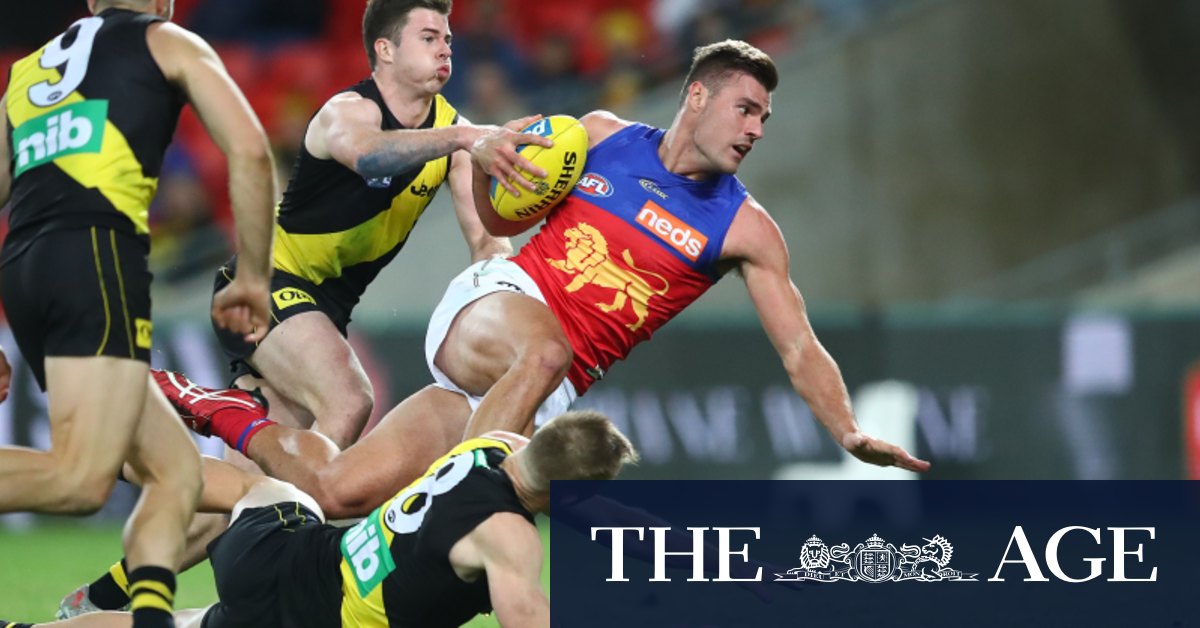 The double-header on Wednesday, exclusively broadcast on Fox Footy, had 176,000 for the twilight clash between Geelong and North Melbourne and 251,000 for Melbourne’s crunch clash against Adelaide. This compares favourably to the Sunday clash between Fremantle and Collingwood, which had 228,000 viewers.

Supporters may be the lifeblood of AFL and there are few greater experiences in world sport than taking a seat at a packed MCG. But the bottom line is this – it’s the broadcasters who pay a key chunk of the league’s bills, including players’ wages. This season went ahead completely without fans in Melbourne, as the broadcast deal was so important.

Thursday night football, generally staged during school holidays, should be weekly, allowing Wednesday games to be held during school holidays, even if this was only in the northern states where the weather is generally warmer. The Gold Coast Suns appear an emerging force. Wouldn’t it make sense for the Suns and, say, the Magpies, to have an annual Wednesday-night billing at Metricon Stadium, thereby removing the need for a graveyard Saturday twilight slot? You would think plenty of Magpie fans would make the trip north.

Standalone games are a boon for club and league sponsors seeking mass eyeballs. They also generate more storylines and news – keeping the league in the headlines. The decision to release match-review findings the day after all matches has been an inspired one. It drives news, as we saw with Alex Neal-Bullen and even Tom Papley last week. This dovetails into having more mid-week matches. No one wants to see players hurt, but the Isaac Quaynor “stud-gate” case generated headlines and talkback through Friday.

In terms of fixturing, there’s no need to be concerned about players having enough of a break between matches. Teams that play on a Wednesday could have had their previous match on a Thursday or even Friday. They could then have at least a week off – perhaps even up to 11 days – until their next game.

As Damien Hardwick said, “I think the great thing about our footy club and other clubs as well is I would say that the professionalism of our strength and medical conditioning sides are very, very strong. They have a very good understanding of what gets players on the field.”

Geelong coach Chris Scott had this to add: “I am an advocate for it. I will put the caveat in that I haven’t really thought through and I am not privy to all the complexity around broadcasting deals and what’s best for the game in terms of commercial outcomes.

“But, as a fan and as a participant at a club, I am an advocate for more footy, more standalone games across the week, certainly playing Thursday through Monday makes a lot of sense. Even if we had a situation where the players played a little bit more often throughout the season and trained a little bit less, I think it would be better for everyone. The bottom line is I think it’s something worth pursuing.”

The AFL wants to recoup the millions of dollars lost through COVID-19 as quickly as possible. Players want their pay cheques to remain bountiful. Networks want more content. Sponsors want bang for their buck. And all know there is nothing better than prime time content at a time when live sport remains one of the few non-streaming “shows” that attracts widespread eyeballs.