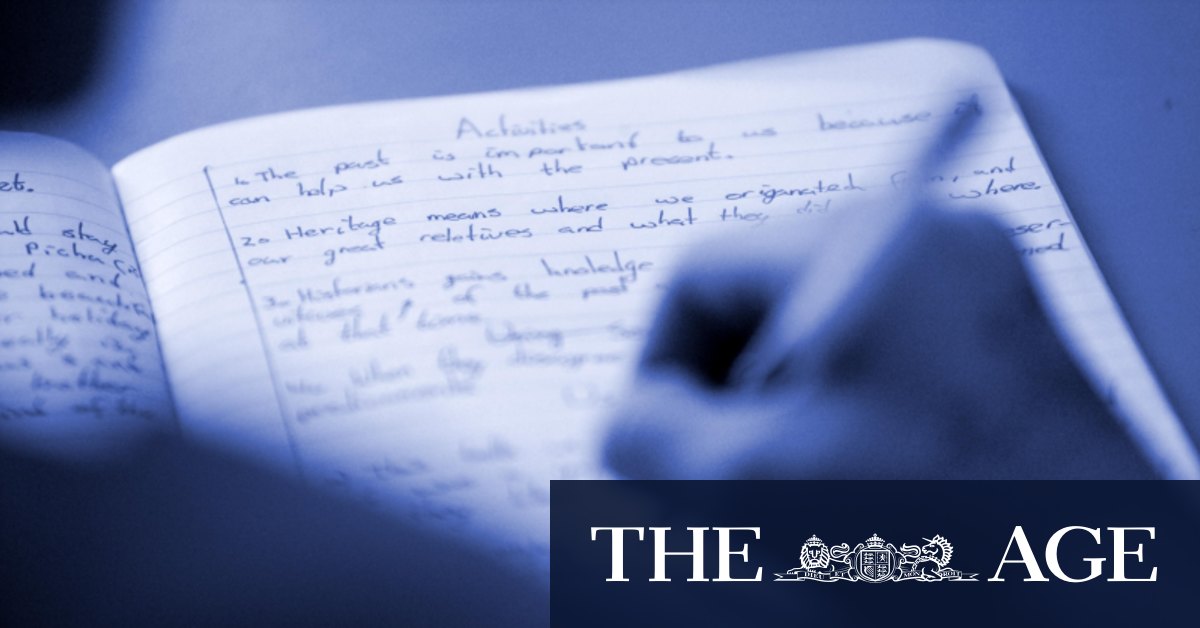 During the hearings the commission was told how Mr Parnell’s alleged victim had kept the alleged rape a secret for many years, and the extent to which it had affected him had not been uncovered until after he took his own life.

It was not until this tragic event family members discovered written statements detailing a brutal attack that allegedly happened during an overseas school trip in 1997 when he had been a student at MacKillop Catholic College in Busselton, where Mr Parnell had been a teacher.

The statements, while distressing, were included in the commission’s published decision on Mr Parnell’s unfair dismissal application as they “provide some insight into [the alleged victim’s claims]”.

Mr Parnell has consistently denied the rape claim, which he described as “the most abhorrent allegations that could be made” against him. (The matter never led to charges as the alleged offence happened overseas, and the alleged victim had died.)

Mr Parnell also expressed frustration and anger towards Catholic Education Western Australia over the time it took for them to investigate, and told the commission earlier this year he felt let down by the handling of the matter by CEWA.

But in dismissing Mr Parnell’s case, the commission said it was open to draw inferences more probable than not … that the most serious allegation of misconduct complained of, had occurred.

“These inferences, open on the material accessed as a whole, go beyond mere conjecture or surmise,” the commission stated.

“All the material, including the circumstantial evidence, supports the primary conclusion reached by the [CEWA investigation] … ‘with some conviction’.”

It was for these reasons Mr Parnell’s termination of employment was found not to have been “harsh, oppressive, or unfair”.