‘History will judge us’: CSIRO to invest in collaborations to solve ‘real world problems’

admin August 12, 2020 Federal Politics Comments Off on ‘History will judge us’: CSIRO to invest in collaborations to solve ‘real world problems’ 19 Views 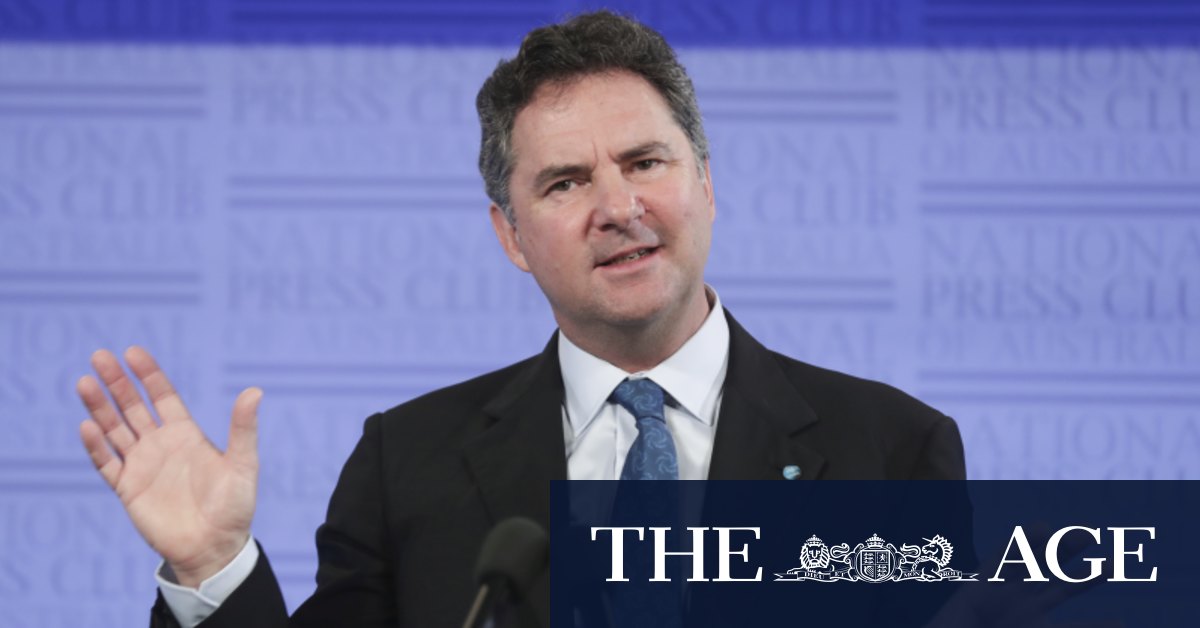 It’s aimed at preparing for and addressing issues including future pandemics, climate change, droughts, floods and bushfires, antibiotic resistance and safeguarding the health of water resources.

CSIRO has also identified national security as a priority and called for more collaboration on safeguarding Australia from war, terrorism, cyber attacks and regional instability.

“We need to make sure that our scientists and researchers are working collaboratively with industry to solve real world challenges for the benefit of everyday Australians,” Ms Andrews said.

In the 1990s, CSIRO brought Wi-Fi to the world with groundbreaking research, helping pave the way for a revolution in mobile technology.

And in 1968, CSIRO first introduced African dung beetles to Australia to deal with livestock poo, which was the springtime breeding ground for the swarms of flies that plagued towns and cities.

“When I was a kid there was the great Australian salute,” Dr Marshall said, referring to the Australian habitual hand wave to brush flies away from your face.

“As I was growing up, flies were in your face all the time – even at the beach,” he said. “It’s changed dramatically. The dung beetles eat the dung, roll up it, bury it and now you don’t have dung, you don’t have the flies.”

Wednesday also marked the 100-year anniversary of the launch of CSIRO’s work on the program to eradicate the damaging prickly pear plant.

CSIRO released its report into Australia’s climate and disaster resilience last week, which was requested by Prime Minister Scott Morrison who in January called on the agency to make recommendations for “practical resilience measures”.

The report said climate change is increasing the frequency and severity of bushfires, and the interplay of multiple risk factors makes prediction and management a “complex undertaking”.

It called for a national, co-operative effort among governments and agencies on new research and risk management techniques and said “building back better” should be a priority – taking into account planning reforms including buffer zones for residences near bushfire hotspots.

CSIRO identified investment in targeted research, science and technology as a “key enabler of many of the improvements required to build resilience”. However, the reports’ terms of reference didn’t request an investigation of bushfire funding and CSIRO did not assess investment needs.