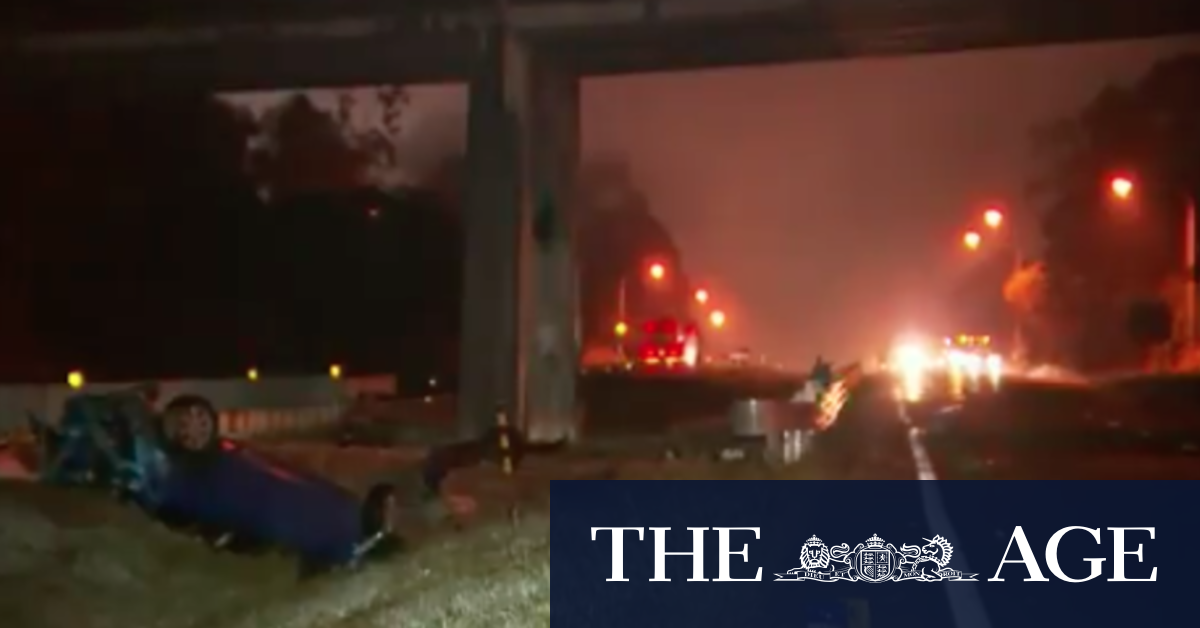 A serious crash has forced the closure of eastbound lanes of the Warrego Highway near Ipswich and caused lengthy delays on Thursday morning.

Emergency services remained on the scene, west of Brisbane, after being called out to the single-vehicle crash at Karalee about 3.40am.

A man was treated for critical injuries at the scene, a Queensland Ambulance Service spokeswoman said.

Police were diverting traffic on and off the highway at the Mt Crosby Road off-ramp and warned motorists of delays.

By about 6.30am, the government’s QLDTraffic agency said congestion had stretched back to Pine Mountain Road. The left lane was reopened shortly after.

Traffic data showed delays of more than 30 minutes along the highway abut 7am.