Breaking News
Home / Sport / ‘We should have claimed that idea’: McLennan says rugby should own Origin

‘We should have claimed that idea’: McLennan says rugby should own Origin

admin August 12, 2020 Sport Comments Off on ‘We should have claimed that idea’: McLennan says rugby should own Origin 33 Views 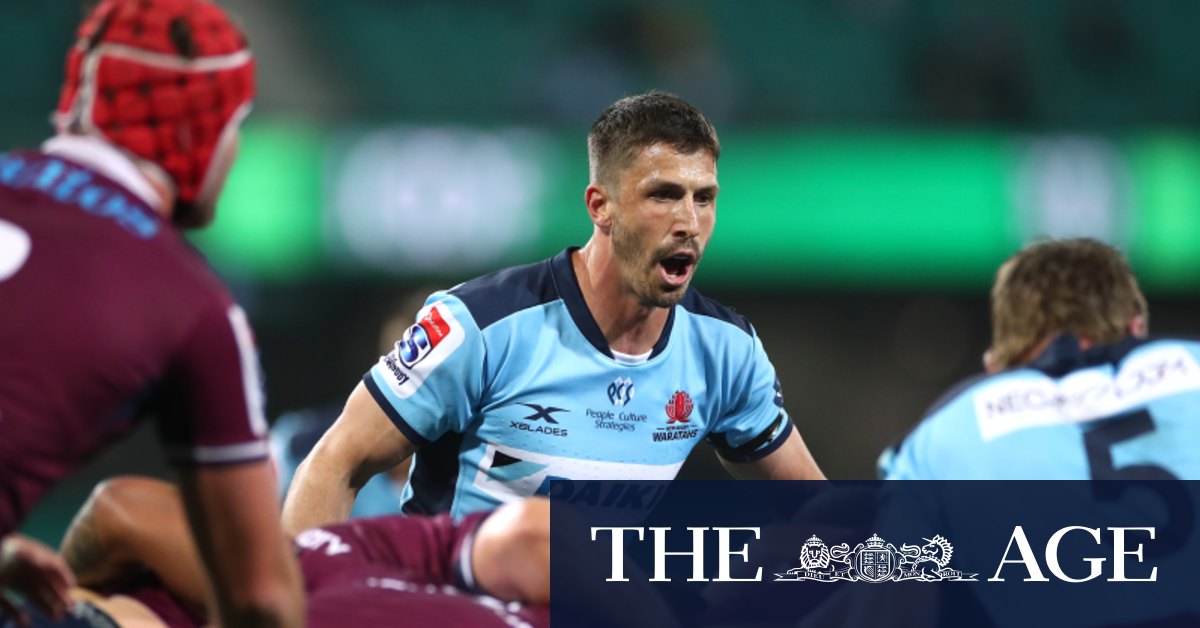 “Perhaps our game would be in a different place had we done that. Good on the NRL for turning it into a massive property for the game.”

RA’s high performance chiefs are now plotting a televised draft, picked by Wallabies greats, to precede the State of Union match or matches next year.

‘It would permit players from outside NSW and Queensland to play in the game and would add real interest and value to the match.’

Eligibility would be determined by the first club players turned out for, with a draft to distribute the top players raised or blooded outside NSW and Queensland.

The likes of Matt Burke and Matt Dunning would act as coach-mentors for NSW, with Test greats Nathan Sharpe and David Croft looked to as coaches for Queensland.

The coaches would pick their squads from around the country and then use a draft system to choose from the ‘best of the rest’.

McLennan said he believed a broadcaster would jump at the extra content featuring some of Australian rugby’s best-loved faces, while also ensuring a growing number of players raised outside the traditional heartlands would not be neglected.

“It would permit players from outside NSW and Queensland to play in the game and would add real interest and value to the match,” he said.

The ‘best of the rest’ would take in the likes of Melbourne-raised players Jordan Uelese, Hunter Paisami, Trevor Hosea and Pone Fa’amausili, West Australians Dane Haylett-Petty and Kyle Godwin, Canberrans Joe Powell and Jono Lance. Foreign imports Marika Koroibete, Frank Lomani and Ryan Louwrens would also be thrown in the mix. The likes of Isi Naisarani and Taniela Tupou would be eligible for automatic assignment after starting their Australian careers in club rugby.

Whether State of Union will be a standalone match or a three-game series will depend on broadcaster appetite, as well as the shape and content of the global calendar next year.

If Australia takes part in a 10-team trans-Tasman competition it is more likely one match will be played in a mid- or end-of season slot. A domestic competition could open up the chance to play a three-game series.

The adoption of a Champions League-style Super Eight competition would also confine State of Union to a specific slot.