‘Dude, where’s my pay rise?’: Wage figures not quite what they seem

admin August 13, 2020 Federal Politics Comments Off on ‘Dude, where’s my pay rise?’: Wage figures not quite what they seem 11 Views 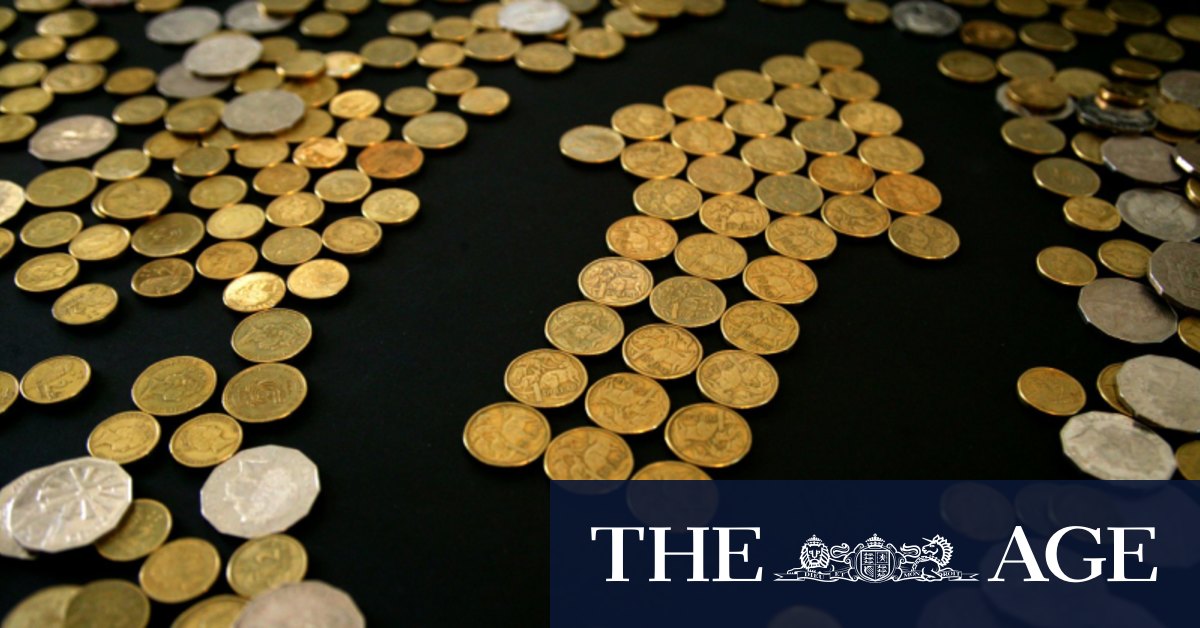 The coronavirus recession has caused all sort of headaches for our top statisticians and its six-monthly read of the average wage has created a pain even the strongest Panadol would struggle to quell.

The average weekly earnings measure takes into account pay packets from every part of the economy. It is affected not only by changes in what type of work people do, but the sheer number of them.

Basically, if a lot of people in low-income work lose their jobs – and we know this is happening – they are no longer getting paid and are not counted.

The industries hiring the lowest-paid workers, like accommodation, food services, arts and recreation, have been hardest-hit by the restrictions put in place to limit the spread of coronavirus. At the same time, the financial and insurances services sector had a modest increase in payroll jobs.

As ABS head of labour statistics Bjorn Jarvis explains: “This fall in lower paid jobs led to an increase in average earnings for all employees because the remaining jobs had a higher earnings profile”.

The bureau also points out casual workers are over-represented in the job losses and they typically earn less than half of other employees. Changes in hours worked, employment conditions and efforts from companies to hang on to experienced staff during a downturn also have an effect.

This all makes it look like the rest of the country’s workers just got a big pay rise even though it didn’t actually happen.

A record number of women have been left without work during the pandemic and the Workplace Gender Equality Agency director Libby Lyons is warning more women than men have lost their jobs and female-dominated industries have been most affected.

“All the evidence we have suggests that COVID-19 is seriously jeopardising women’s long-term economic and financial security and workforce participation,” Ms Lyons says. The WGEA estimates the gender pay gap is now at 14 per cent and she warned the measure spiked during the last financial crisis.

But the ABS statistics show weekly earnings for women increased 7 per cent in May, almost double the rate of men.

Statistics have become another victim of this year’s pandemic.