admin August 14, 2020 National News Comments Off on Bells to toll across Brisbane at noon to mark Victory in the Pacific Day 17 Views 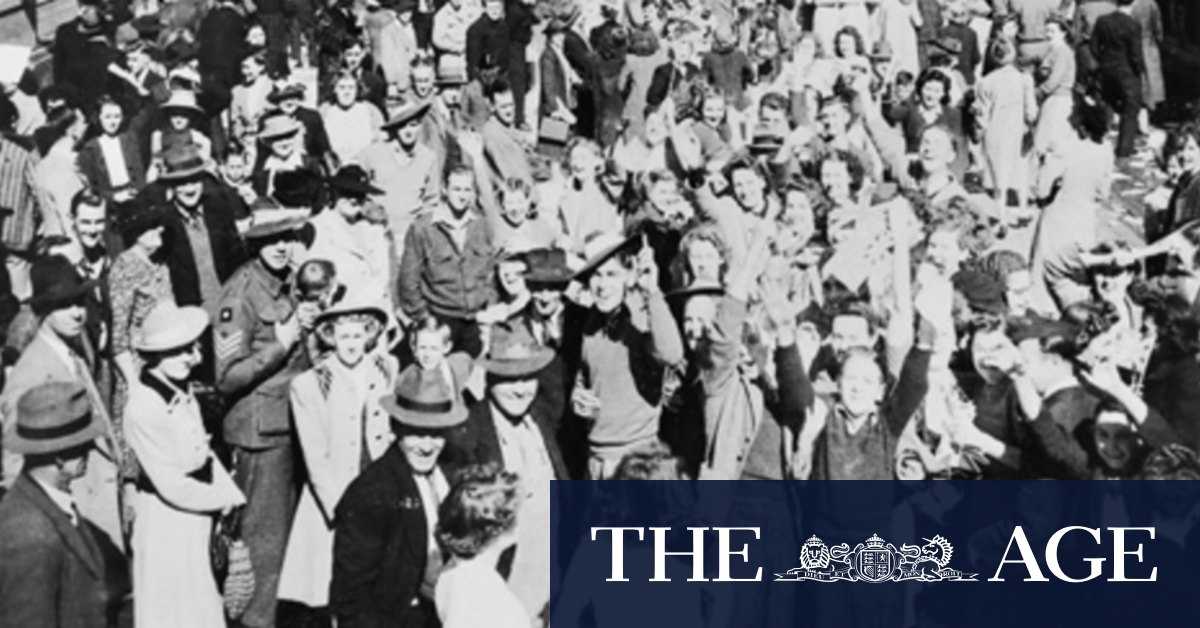 Cr Schrinner said he was proud to have the display across the city’s central building honouring those who served in the war.

“It’s both an uplifting and haunting display and I encourage residents to take it in, given the historical significance of this week, and remember those who served and died in all wars,” he said.

The newly refurbished Anzac Square galleries will also be open from 10am to 2pm to enable residents to commemorate those who served.

Another private ceremony at the Queensland Maritime Museum in South Brisbane will also be held as the museum remains closed.

Bill McDonald, 94, the last remaining crew member of HMAS Diamantina from 1945, will be the guest of honour at that event.

VP Day was declared a public holiday by the Australian government in 1945 after then-Prime Minister Ben Chifley announced that the war was over, addressing citizens in a six-minute radio speech broadcast nationally.

“Fellow citizens, the war is over,” he declared.

Seventy-five years later, church and city bells will ring out at midday to honour those who served, who died, and who lived on with memories of what was lost and won.